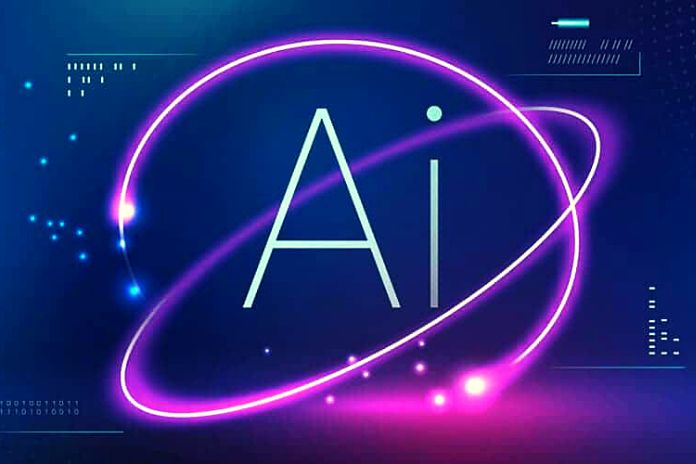 What comes to your mind when we talk about artificial intelligence? Robots, machines dominating people, destruction of humanity? If that’s your view, it sounds like you’re watching too many Hollywood movies.

Very calm at this time! Artificial intelligence is already part of our daily lives and can be very useful in optimizing our work.

First Of All: What Is Artificial Intelligence?

Artificial intelligence is a branch of computer science that studies the development and creation of machines and algorithms capable of learning independently which subject is called as machine learning.

It is used in different types of devices for the most varied functions. And when we say diverse, take it seriously. After all, agricultural machines for cancer diagnosis equipment are used successfully.

Some resources are even closer to our reality, like the personal assistants found on your cell phone. Apple’s Siri is an example.

How Does Artificial Intelligence Work?

A base code is installed on the machines, along with some training to make artificial intelligence happen.

From there, the equipment will be able to learn and evolve by itself, according to its interaction with the environment in which it is inserted.

That is, she will be able to predict some results and make her own decisions without the interference of human beings.

It has gone through many changes since its inception. The way we know her today is very different from years ago.

According to IBM, modern AI’s history starts in the 1950s and has important characters behind it, such as Alan Turing and John von Neumann.

Alan Turing inspired The Imitation Game, which is on our list of 14 movies about technology for IT lovers!

Studies begin on artificial intelligence, which can perform intellectual activities performed by humans. However, there is still no substantial evolution in its use.

The lack of development led to what became known as weak artificial intelligence or the application of AI techniques to limit problems.

From the 1980s onwards, studies for the development of AI intensified. The objective is to offer computer systems that enable them to learn and develop models for carrying out activities.

Cognitive computing (From the late 2000s)

At the end of the last decade, the first examples of cognitive computing appeared to be developed to know and interact with human beings in the most natural way possible.

A significant milestone of this new era is the launch of IBM Watson. On occasion, he was introduced, and he defeated world opponents in the Jeopardy game.

The Application Of Artificial Intelligence In Companies

We are living in the ideal time for companies to start investing in artificial intelligence solutions.

Large corporations, such as Microsoft and Amazon, offer free resources to apply this technology. However, they are templates for the developer audience, not end users.

In other words, to use them, it will be necessary to count on a programming professional who will develop a customized solution for the business.

However, the number of services focused on creating content and experiences for AI is also growing.

We can cite as an example chatbots, which are conversation platforms that allow interaction between machines and people.

What we mean: Instead of having a collaborator behind the service of your customers through a chat, it is possible to leave this function in charge of a robot.

This is a great solution to solve simple questions or perform the first service to understand the customer’s needs.

What Can We Expect From Artificial Intelligence?

Get ready! From now on, artificial intelligence will gain more space and dominate the market. As we have already mentioned here on the blog, its use remains one of the leading IT trends for 2019.

But don’t be afraid. It will not end jobs nor control us; quite the opposite. She intends to make our lives easier.

Gartner data, published by Forbes, reveals that we can look forward to creating regulations for AI, greater business automation, and the growth of artificial assistants.

In the process, around 1.8 million jobs are estimated to be lost to automation. But on the other hand, artificial intelligence will also contribute to creating 2.3 million opportunities, mainly in education, health, and the public sector.

Also Read: AI From The Cloud – A Look At The Practice