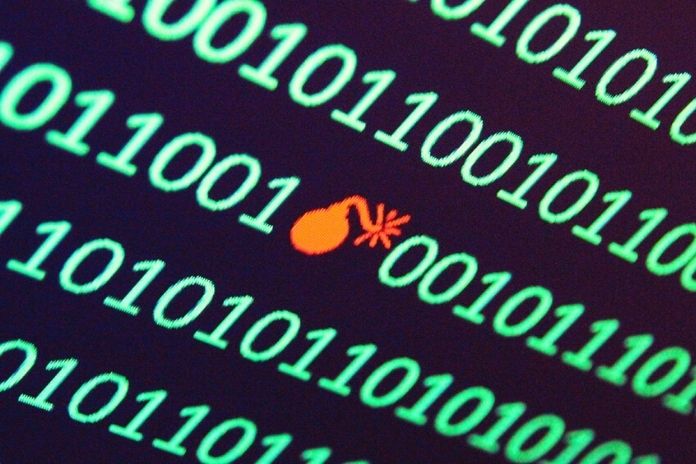 IT Security Trends 2022: Cybercrime and thus cyber attacks will continue to increase in 2022. The attackers are increasingly using, multi-ransomware and artificial intelligence. The trend of increasing cybercrime will continue in 2022. Attackers consistently exploit every weak point. Multi-ransomware and artificial intelligence are increasingly used in cyberattacks to produce better malicious code. In addition, the possible integration of Android apps in Windows 11 offers criminals a new attack surface.

Attackers target companies in particular to achieve maximum profit. They work in a division of labor and refine their methods. In the coming years: the attackers are abusing legal tools for their purposes, such as malware programming via Codex. Artificial intelligence that converts language into various programming languages ​​such as Python, JavaScript or PHP. Codex makes programming more accessible and faster and reduces errors in code. Malware developers, who can write malware faster and better in this way, also benefit from this.

At the same time, the attackers use new languages ​​for malware, such as Katlin or Swift. New principles and features make cybercriminals’ work more accessible. “Criminals have to adapt their strategies because it is no longer enough to hide malicious code from security software with packers”. “Malicious code in new programming languages ​​is sometimes more challenging to analyze because there is no support from special analysis tools at the beginning. But it’s only a matter of time. The well-known cat-and-mouse game between criminal hackers and defenders continues. “

But it is not only new attack possibilities that threaten the networks in companies, organizations and municipalities, but also the further development of existing and profitable attack vectors. Therefore, more multi-ransomware attacks can be expected. The criminals combine several attack vectors: They derive data from the company, encrypt the data in the network and carry out a DDoS attack on its website. They then blackmail the company and the customers and threaten to publish personal data if they fail to pay.

In addition, attackers adjust their targets to increase the pressure on their victims. Therefore, in the future, they will no longer exclusively attack a company’s infrastructure but also products that are networked with one another – from vehicles and game consoles to kitchen appliances or networked industrial systems. Another trend: Operators of critical infrastructures, in particular, are increasingly being targeted because they have a large and valuable treasure trove of data.

“The IT security level in companies is directly related to the overall level of IT”. “The more professional a company is, the higher the security here. Small and medium-sized companies have a lot of catching up to do. To do this, they have to free up their budget and either employ skilled staff or work with external service providers. “

With the possible integration of Android apps in Windows 11, Microsoft is opening up new possibilities for users, for example, to play games on a large monitor instead of the smartphone screen in the future. There are also new ways for cybercriminals to attack Windows computers and smuggle malicious code into systems.

Companies and IT administrators are also challenged if a bring-your-own-device policy allows business-related use of personal Android devices. At present, mobile malware developers still grapple with several practical problems, such as approval processes in app stores. However, mobile malware can be disguised as an update for a popular software package and infects smartphones because many people are careless and do not pay attention to warning messages.

2021 has already shown that cybercriminals are increasingly attacking supply chains to infiltrate companies. This trend will not only continue but also intensify. Small and medium-sized companies, in particular, are coming into focus because they still do not pay the necessary attention to IT security. They are often the weakest link in the chain and offer attackers a gateway to infiltrate larger organizations.