HomeTECHNOLOGYA Future Without Batteries - Is That Possible?
TECHNOLOGY

A Future Without Batteries – Is That Possible? 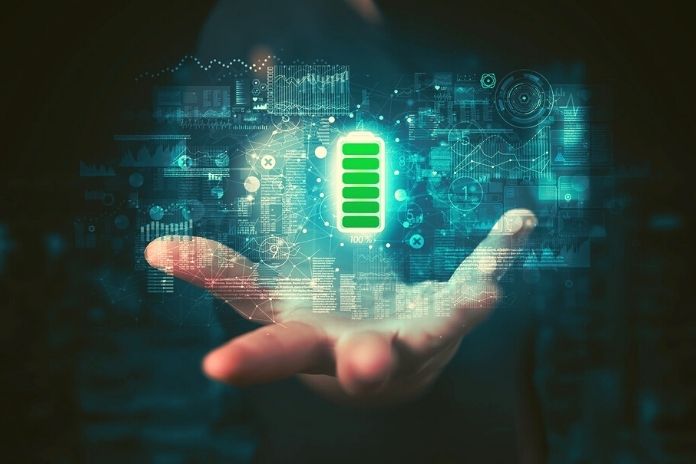 Future Without Batteries: Smartphones usually have to be connected to the power grid every one or two days. The Chinese smartphone manufacturer Oppo is now promising a concept with which some electrical devices will soon do without a battery. But does this also apply to smartphones?

Modern smartphones combine numerous devices in one. They are a camera, remote control, navigation system, flashlight and music player all in one. We can surf the Internet with them, chat, stream longer videos and even films, and, of course, we can also make calls.

Suppose it wasn’t for the annoying issue of the battery. The battery in most devices lasts a maximum of one to two days, even after around 15 years of smartphone history – depending on user behaviour, of course. However, lithium-ion batteries in smartphones have become more efficient and durable over time.

But our smartphones are also becoming more powerful and require more and more electricity so that the battery life is ultimately equalised again. A concept from China now promises a technology that will allow some electrical devices to do entirely without batteries in the future.

Future Without Batteries: Electricity Via WiFi, Bluetooth And Mobile Communications

Long gone are the days when old Nokia phones could sit in standby mode for weeks without a single charge cycle. Although wireless technologies such as remote controls and radio controllers save us the hassle of tangled cables these days, rechargeable batteries and batteries are increasingly becoming an environmental problem.

Not to mention the costs and finite resources. But that could soon be over, at least when it comes to the Chinese electronics manufacturer Oppo. The company recently presented its “Zero Power Communication” concept in a white paper.

According to this, electronic devices will no longer necessarily be able to draw the power they need from a battery in the future, but from Bluetooth, mobile phones and WLAN signals. In addition to data transmission, these so-called IOT devices – devices or components connected to the Internet – could also supply energy without a battery.

A Remote Control Without A Battery: Theoretically, It Works!

It already works on a small scale. For example, Samsung recently presented a remote control at the CES technology fair that no longer requires batteries. Instead, it draws power via radio waves from the WLAN router and small solar cells.

Although the remote control has a rechargeable battery, it never has to be charged traditionally. Users could also recharge the device via a USB-C port in an emergency. In theory, the remote control could ultimately do without a battery.

The advantage of this technology: It makes classic batteries superfluous. This should have positive effects in terms of costs and the environment. However, since the remote control cannot yet wholly do without a battery, sooner or later, it may also have to be replaced here.

A Smartphone Without A Battery – Is That Possible?

According to Oppo, however, it is making such progress in terms of zero-battery technology that the company wants to present devices in three to five years that should work entirely without a battery. However, it is highly questionable whether this also applies to smartphones.

Compared to smaller intelligent home devices, the energy requirements of modern smartphones are probably too high to supply the machines with power via radio. However, with nationwide mobile communications standards such as 5G – or perhaps 6G in the future – Zero Power Communication can guarantee transmission many times higher.

However, against this background, smartphones that do not require a battery sound like a distant dream of the future. Instead, they could act as a power source for smaller IoT devices in Oppo’s previous concept.