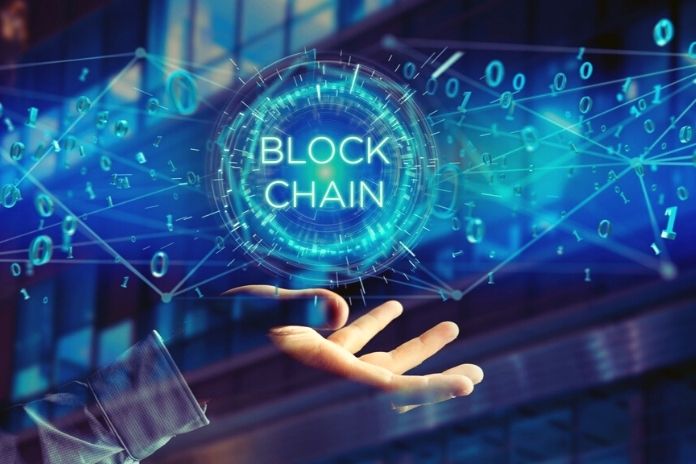 Blockchain technology is increasingly becoming an important economic factor. According to a new PwC study, blockchain could increase, global GDP by $ 1.76 trillion by 2030

According to the economists surveyed by the auditing and consulting company PwC, the blockchain can increase global economic output by 1.76 trillion US dollars by 2030. As the study “Time for Trust “shows, this corresponds to a share of 1.4 percent of global GDP. In addition, the experts expect that the technology will be used globally by the majority of companies in the next five years.

All Industries And Areas Benefit From Blockchain

There are many possible uses:

Public administration, education and health alone can generate a total of $ 574 billion in additional revenues from potential efficiencies by 2030.

“The potential of the blockchain will not be exhausted if a company only builds up the technology for internal use. The biggest advantage of a blockchain is that it promotes trust between companies and enables an equal exchange that excludes middlemen,”.

China And The USA Are Pioneers In Technology

According to the study, China and the USA, in particular, will benefit from the blockchain in the next ten years. In Europe, the technology should bring Sweden a GDP increase of three per cent thanks to existing IT infrastructures and skilled workers, followed by Luxembourg (2.6 per cent).

The respondents see the blockchain’s greatest potential in the clear determination of origin (proof of origin) of products, raw materials, or drugs. This application is expected to contribute the lion’s share of global GDP at around $ 962 billion by 2030. The proof of origin increases the transparency of supply chains, while fraud or counterfeiting can be prevented.

According to PwC’s forecast, blockchain solutions for payments and financial instruments will also significantly contribute to the expected increase in GDP with 433 billion US dollars. Central banks worldwide are researching how national payment infrastructures can be improved with digital central bank money. Banks test stable coins for low-cost cross-border payment transfers in real-time.

“Since Bitcoins first appeared in 2009, the market for cryptocurrencies has grown strongly. The interest of the financial industry in blockchain and crypto assets is increasing. Regulation is still driving these developments. The current changes in the law for crypto-asset custody and electronic securities are institutionalizing the crypto industry,” Many previously reluctant market participants recognize the options that arise in this field. currently taking on a pioneering role here in Europe”.

Since the beginning of the year, crypto assets have been extensively regulated. The safekeeping of crypto values ​​has been a licensed financial service since January 1, 2020, and requires approval from the financial supervisory authority Baffin. The EU Commission presented legislative proposals on crypto values ​​in September. The “Regulation on Markets in Crypto Assets” (Mica) will come into force in 2022 and create legal clarity and security for issuers and providers of crypto assets.

The auditing and consulting company PwC sees it as building social trust and solving important problems. More than 276,000 employees in 157 countries contribute to this with industry-specific services in auditing, tax and management consulting.