Google Wants To Put An End To Cookie Tracking In 2022 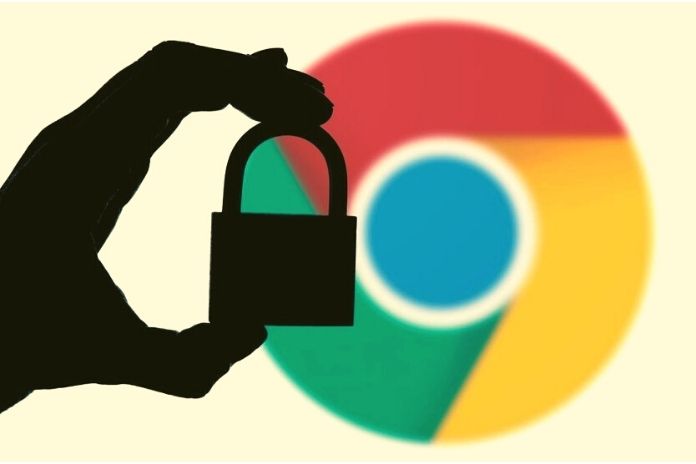 End To Cookie Tracking: Google wants to get out of the cookie tracking business in 2022. With the help of categories, advertising with the search engine giant should still be possible in a targeted manner. It’s the end of an era: Google does not want its users and users from 2,022 more by tracking cross-track through the net and playing personalized advertising based on the collected data.

This news is likely to put beads of sweat on their foreheads for many advertisers. Because without cookies or similar technology, they will no longer reach their potential customers in the same targeted manner as they were used to. “People shouldn’t have to accept being followed across the Internet to take advantage of relevant advertising.”

At the beginning of 2020, Google tightened the basic settings for cookies in its Chrome browser. A secure HTTP connection has been mandatory since then. Cookies from third-party providers are excluded. The group justified this step with growing data protection requirements in Europe and the USA.

But what does the alternative look like? Google claims that it will not replace cookie tracking with alternative technology. Not even as a preset in his Chrome browser. On the other hand, the group wants to divide users into categories. “Individual users could no longer be targeted by customized advertising – only groups of like-minded people.”

“To keep the Internet open and accessible for everyone, we must all do more to protect privacy – and that means an end to third-party cookies and any technology that can be used to track individuals while surfing the Internet.”

Google Is Not Alone

But Google is far from a pioneer with this decision. Mozilla has been blocking tracking cookies in its Firefox browser since 2019. Apple followed suit with Safari last year. Tracking should also only be possible on Apple devices with the express consent of the users. “We leave it to the user whether he wants to be tracked,” commented Apple boss Tim Cook in January of the decision to the Handelsblatt.

Of course, Google is not just concerned with the well-being of its users. The search engine giant unites 52 percent of all digital advertisements. That is 292 billion US dollars a year, calculates Marcus Schuler. Of course, Google will not give up this supremacy. The group obtains data via search queries, YouTube history, or Google Maps.

“The tragic thing, however, is that the move away from third-party cookies only strengthens Google’s position.” Johannes Beus, head of the SEO software provider Sistrix, sees it that way. He comments on the announcement on Facebook: “The result? Google will continue to usurp the advertising market – if other market participants are lucky, they may be able to use Google’s privacy-preserving APIs. Beautiful new world. “

It’s the end of an era: Google does not want its users and users from 2,022 more by tracking cross-track through the net and playing personalized advertising based on the collected data.