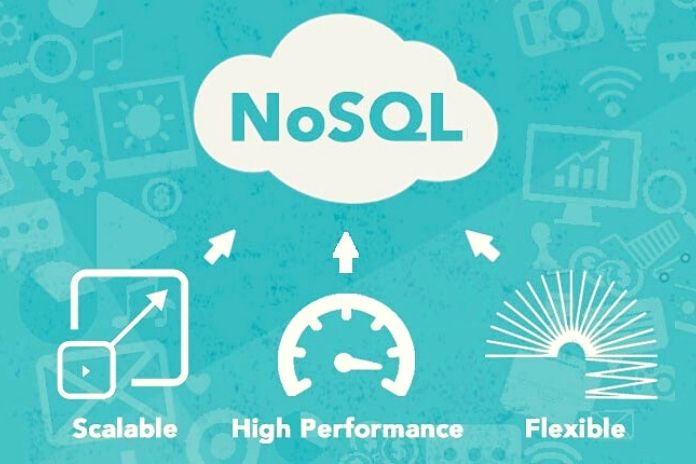 Why choose between SQL and NoSQL when you can have both? A hybrid database saves you from being spoiled for choice, because it combines the advantages of SQL and NoSQL databases.

Both SQL and NoSQL databases have ardent supporters and skeptical rejecters in the pros and cons of the right database management system ( DBMS ). However, from a very pragmatic point of view, it makes more sense to weigh up the respective advantages and disadvantages in the planned application scenarios excellently and objectively.

The long tradition, the enormous spread, and the correspondingly wide-ranging expert knowledge among developers and administrators favor the relational database model ( RDBMS ) from SQL. The most critical arguments in favor of NoSQL are the horizontal scalability and the low latency times thanks to the distributed architecture, the suitability for unstructured data thanks to the flexible data model with JSON documents (JavaScript Object Notation), and the ability for cross-data center replication for the uni- and bi-directional replication across multiple data centers.

So what could be better than eliminating the choice between the two, making SQL and NoSQL available in a single DBMS while benefiting from the strengths of both formats?

NoSQL As The Basis Of Modern Database Architectures

The prerequisite for this is the NoSQL database model as the basic architecture. Due to the rigid table schemas and their relationships, SQL databases are unsuitable for typical modern applications, such as high-frequency e-commerce, communication, or streaming platforms.

The characteristics of NoSQL databases overcome these limitations. In addition, relational databases can only be integrated into virtualized and containerized IT architectures with great effort. Anyone who decides in favor of this modern form of basic infrastructure for good reasons has made their decision in favor of NoSQL at the same time.

In practice, this means migrating existing SQL systems to NoSQL database platforms. Does the exciting question arise from the start: Partial or complete migration? The complete change is usually hardly realistic due to time, budget, or personnel problems.

Therefore, the database migration is usually only partial and concentrates on the application scenarios described, for which NoSQL is urgently needed. All others may come later. In certain parts of the IT landscape, the SQL-based legacy systems will continue to be run in this case.

This is also supported by the fact that many legacy systems can only be converted to modern IT architectures with disproportionate effort, provided there is no usable documentation. As the most common query language, SQL is still needed for several reasons, even after introducing a NoSQL database.

SQL As A Migration Facilitation Tool

A smooth transition makes sense, in which the existing SQL expertise of the IT staff – and, if necessary, the trusted IT service provider – is used for the migration. This assumes that the NoSQL database can issue SQL-compatible statements. But even in the event of a complete switch to NoSQL, a hybrid database makes sense, for example, in the context of data analytics.

Big data is built on SQL. Almost all analytics tools are SQL compatible. Integrating a data warehouse via ETL tools and the subsequent data warehouse access to the database is therefore carried out via SQL statements. Although this can be circumvented, for example, via tool-internal databases, it increases effort and complexity and thus represents a constant source of error.

While data warehouses only provide historical data, real-time data integration is becoming increasingly important, especially in the application scenarios described. Real-time analytics can be used much more quickly if an SQL interface is available for the corresponding database connectors.

SQL as a frequently required query language is only possible with a single NoSQL database platform, which has created its query language for this with N1QL (SQL for JSON). This also has the positive effect that the conversion to the new NoSQL database type is easier for administrators, developers, and, if necessary, external service providers and operationally effective for the company faster and more smoothly. The switch to NoSQL and the ongoing IT operations afterward are optimized for efficiency and costs.