Researchers Are Developing A New Method Against Microplastics 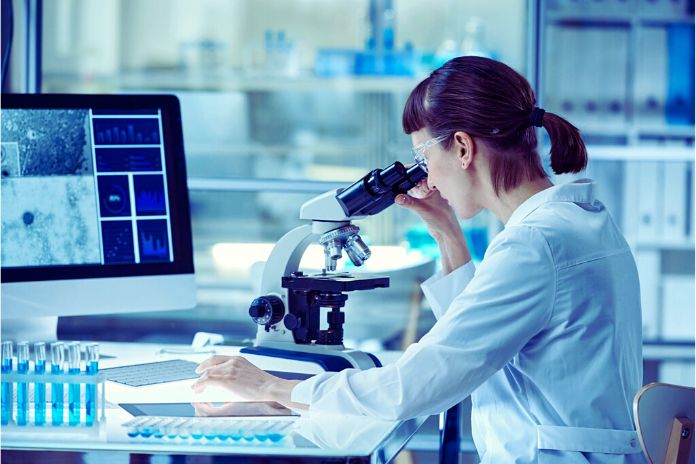 By applying voltage in a targeted manner, Korean researchers want to remove microplastics from bodies of water. The method should be particularly sustainable and effective.  In recent years, microplastics have become a significant problem. Because more and more plastic is entering our environment through use in industry. Once decomposed, the particles are difficult to recapture. Among other things, this means that researchers have already found microplastic particles in our blood.

Now, scientists at the Department of Energy Science and Technology and the Institute of Industrial Technology in Korea have made a breakthrough. Previous water filters hardly managed to effectively remove the microplastic particles, which are less than five millimetres. However, that could soon change with a new method.

The New Method Removes Around 20 Per Cent Of Microplastic Pollution

A research team led by Professor Lee Ju-hyuck and Doctor Cho Han-Cheol developed a filter that removes fine particles from the water during electricity generation. Because the device generates the required energy independently, it can even be used in remote locations.

The new method removed around 21.4 per cent of all microplastic particles in a first test setup. Alternative approaches are currently only about four per cent. At the same time, the filter system used is environmentally friendly and does not cause any danger to the maritime environment.

If no other stumbling blocks develop, they can be used in lakes, beaches, or nature reserves. Another positive side effect: the device also removes heavy metal composites, ceramics and oxidizers, three things that pollute nature.

Researchers Take Advantage Of The Charge On The Particles

But how does the filter work? The researchers immersed an anode and a cathode in water. The microplastic particles to be removed are negatively charged. The flowing current causes them to migrate to the positively charged anode and settle there. Once the process is complete, all that remains is to clean it and dispose of the waste.

It is still unclear whether and when the technology can be used on a large scale. Despite this, Korean researchers show that there are affordable ways to tackle pollution. Nevertheless, we have to start in two places: on the one hand, we should reduce our plastic waste, and on the other, we should remove particles from the environment in the long term.