HomeAPPSSnapchat Plus: Snap Is Working On A Paid Subscription Model
APPS 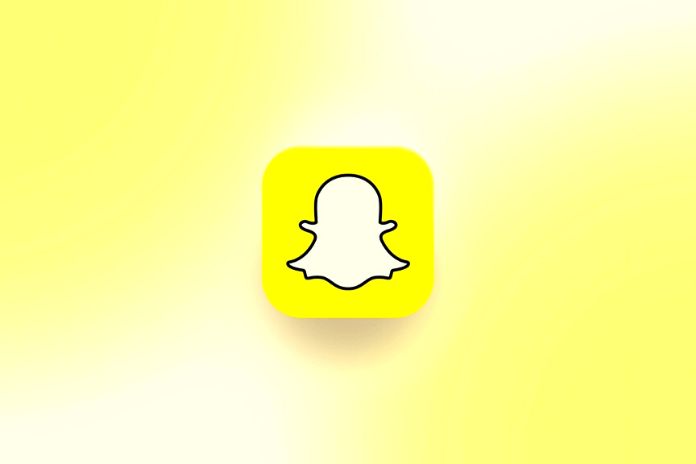 Snapchat parent company Snap is currently testing a paid premium subscription. This is evident from various reports. With Snapchat Plus, users should have access to exclusive functions.

The instant messaging service Snapchat is currently working on a paid subscription service. With Snapchat Plus, users should have access to exclusive functions. A company spokeswoman confirmed the initial rumors to tech magazine The Verge.

According to this, users should be able to use the feature to highlight contacts and change the snap symbol, among other things. In addition, users with the subscription could see who viewed their stories again. Possible features include:

Snap Confirms Testing Of Snapchat Plus

According to Paluzzi, the price for the paid subscription could be EUR 4.59 per month and EUR 45.99 per year. However, it is also possible that these prices will change and that they are only placeholders. Snap is currently testing its Plus subscription again in-house. Company spokesperson Liz Markman explained:

We’re internally testing Snapchat Plus, a new subscription service for Snapchatters. We’re excited to share exclusive, experimental, and pre-release features with our subscribers and learn more about how we can best serve our community.

Other Networks Are Also Working On Paid Subscriptions

Snapchat is not the only social network currently working on a paid subscription model. Telegram founder Pavel Durov has already confirmed a paid subscription for the messaging app with Telegram Premium. The function is also scheduled to be launched this month. It will allow Telegram users to book “additional functions, speed, and resources.”

It is still unclear whether and when Snap’s premium subscription will start. Like Telegram, the app was previously free of charge. However, the instant messaging service recently had to lower its sales forecast for the current quarter. Snap said the economy had deteriorated faster than expected.

The Snapchat share then experienced a real slump of around 30 percent. With the new payment function, the group is now apparently also looking for additional sources of income.