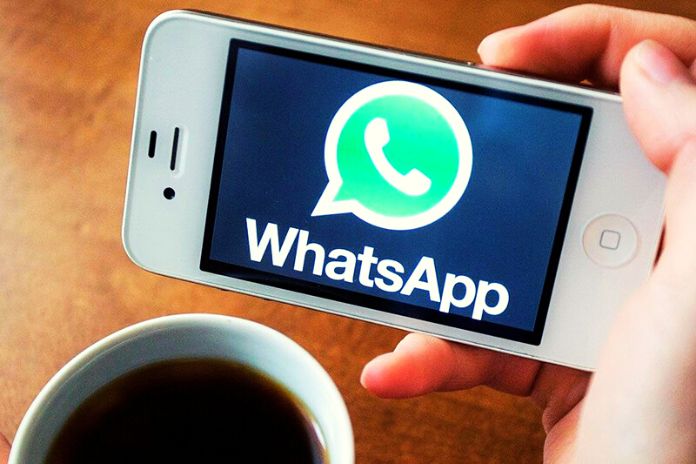 There’s some privacy news on WhatsApp. Because in the app, there will be a block list for contacts for the first time. Group chats are also getting new features—an overview. WhatsApp has tweaked its privacy settings and announced an innovation on Twitter. Because to “protect the privacy of users even better online,” the app introduces “new options for data protection settings.”

Specifically, it’s about the settings where users can specify who can see their profile photo, info, status, and “last seen.”

So far, WhatsApp users can choose from three categories for their privacy settings. So you can set that either everyone, only the contacts in their phone book or nobody can see the information. WhatsApp has now expanded this selection, as it says on Twitter. In the future, users will also be able to regulate their privacy on WhatsApp via a block list. You can now select a fourth option in the new area: “My contacts except…”.

This allows users to exclude individual contacts from their address book. For example, they no longer have access to the status or the profile picture. However, it is impossible to turn the tables – as is the case, for example, with Instagram’s “close friends” option. Users cannot block all contacts and only select their favorites.

Groups popular on WhatsApp are also getting some new features. For example, individual users can be muted explicitly in the future. In addition, participants can write messages to other users from their group call in the future. They don’t have to leave the ring and don’t miss anything.

Another innovation concerns new participants coming into the call. If another person joins in during an ongoing call, the other users will be informed about this via a banner. However, this only occurs if there is no more space on the screen because too many participants are already switched on.

Thus, WhatsApp takes over functions already known from other video conferencing tools such as Zoom or Skype. The platform could take the next step to position itself better for business customers.

ALSO READ: Diamonds Are Suitable As A Storage Medium For Quantum Computers

Disney Plus Is Increasing Its Prices And Introducing Advertising