HomeTECHNOLOGYDiamonds Are Suitable As A Storage Medium For Quantum Computers
TECHNOLOGY 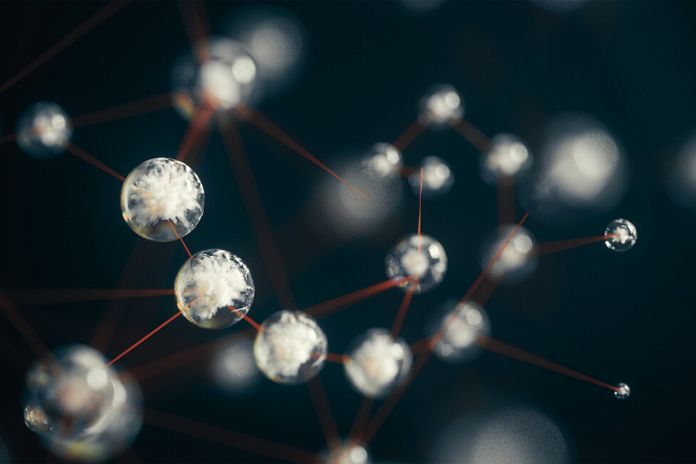 Scientists from Japan have found a way to use high-purity diamonds as computer semiconductors. Using a new manufacturing process, she could produce gems large enough and pure enough to provide the storage space needed for supercomputing.

Whether it’s advancing in medicine, criminalistics, or communication: In the future, quantum computers should solve problems that even the largest supercomputer has not yet been able to cope with. A challenge that has prevented this so far? Quantum computers have the immense computing power and require a lot of storage space.

A new solution to the problem is now coming from Japan. Scientists at Saga University want to use high-purity diamond semiconductors to secure enormous amounts of data. Although this idea is not new, the gemstones were previously too small to be used as a storage medium for quantum computers.

However, together with the Adamant Namiki Precision Jewel Company (Ad-Na), the Japanese researchers have now developed a new process to produce diamonds of sufficient size.

Until Now, Diamonds Have Been Too Small For Quantum Computers

To be able to use diamonds as a storage medium for quantum computers, they must meet several requirements. The specialist magazine Research and Knowledge report that the gemstones must be highly pure and have a maximum nitrogen concentration of three per billion. This means there can be a maximum of three nitrogen atoms for every billion carbon atoms.

So far, however, diamond discs that meet these challenges could only be produced in maximum size of four millimeters. Significantly too small to be considered a suitable storage medium.

Thanks to the new manufacturing process from Japan, however, diamonds with a size of up to 5.08 centimeters in diameter can now be produced. And the Japanese developers can also comply with less than three parts per billion nitrogen units.

This Is How The New Process From Japan Works

A sapphire substrate with a graded structure is used for production. Ad-Na describes the process. The diamond disks are created on the surface material of this structure.

The inclination of the structure ensures that the diamond crystals spread out as they grow. Because there are no cracks or other stresses, the product is ultimate of exceptionally high quality. In addition, the developers use less nitrogen gas to increase the purity of the diamonds.

Through the cooperation with Ad-Na, the scientists from Japan can produce the extra-large diamonds in large quantities. According to Ad-Na, a diamond wafer with a diameter of around 55 millimeters would theoretically be able to store the data from approximately one billion Blu-ray discs.

This would also correspond to all the mobile data used worldwide in one day. The diamond discs should be on the market as storage media as early as 2023.