The Nym Network Promises Complete Anonymity & Cryptos As A Reward 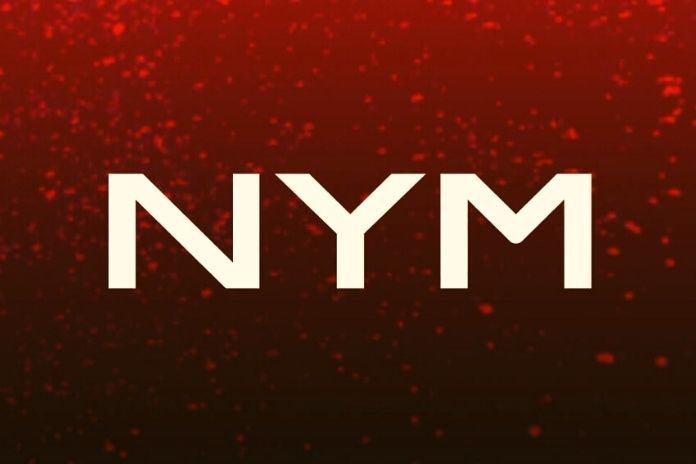 Nym Network: Nym is an anonymous network from Switzerland that promises complete anonymity and cryptos to reward Internet users. We explain how it works.  The internet and privacy now seem to be almost mutually exclusive. User data is collected and evaluated in nearly every app and on practically every website. This even applies to encrypted messenger services such as WhatsApp, which send messages securely but still collect a lot of metadata.

This information, such as which IP address you are using or which device you have, is almost more valuable than the content of your messages. Because if you understand the behaviour of users, you can earn a lot of money with it.

The Swiss Nym network would therefore like to give users their privacy back. Nym promises its users complete anonymity, safe web surfing, and even cryptos as a reward.

Nym is a global network that is perhaps most comparable to the anonymous browser Tor.

This Is How Tor Works

The non-profit organisation Tor uses so-called bridges to anonymize Internet traffic. Volunteers provide these. Unlike typical relays, the bridges are not publicly known. This means they cannot be easily identified from the outside (e.g., by governments). Because they are anonymous, users have to apply directly to Tor to use these bridges.

The Tor network is considered the best anonymization network in the world. But the bridge system also has disadvantages. Governments investing in advanced surveillance technologies can identify these bridges more quickly, rendering the network unusable.

Tor is therefore dependent on new bridges made by volunteers. This is precisely where the problem is massive so that the network even publicly asked for help a few weeks ago. To attract new volunteers to provide bridges, the web gives T-shirts and stickers as a thank you.

NYM Does That Differently

Nym also relies on anonymity but uses a different approach than Tor. The Nym network is decentralised and blockchain-based. The encryption takes place in several steps. The system first converts all data packets into Sphinx packets. This means that all data packets have the same size and are no longer easy to identify.

In a second step, Nym mixes these packets (combining traffic) and sends them a time delay. It is no longer possible to determine which data packet went out from where – even if someone monitors the entire network from outside. With Tor, this would theoretically be possible. However, this encryption also makes the Nym network slower, making it less suitable for streaming and more suitable for sending messages. The blockchain system also ensures that communication does not break down if a node fails.

And finally, Nym works with cryptocurrencies as an incentive. Nym has developed its tokens for this purpose. But unlike traditional crypto operations, users don’t get rewards for solving puzzles but rather for “Proof of Mixing.” However, the prerequisite for this is that users acquire and trade the Nym cryptos. The founders believe that they can attract users with such financial incentives rather than t-shirts.

Does Nym Have A Chance?

Nym is based in Neuchâtel, Switzerland. The start-up has raised $19 million in two rounds of funding since its inception in 2018 . 13 million alone came from the US venture capital firm Andreessen Horowitz, which is likely to be particularly interested in the crypto approach.

For comparison, Tor raised a total of $913,110 in individual donations in 2020. This was a record for the anonymous network. Whether Nym can be as successful as Tor with the additional capital remains to be seen. Ultimately, this will also depend on whether users find the crypto approach attractive or a deterrent.