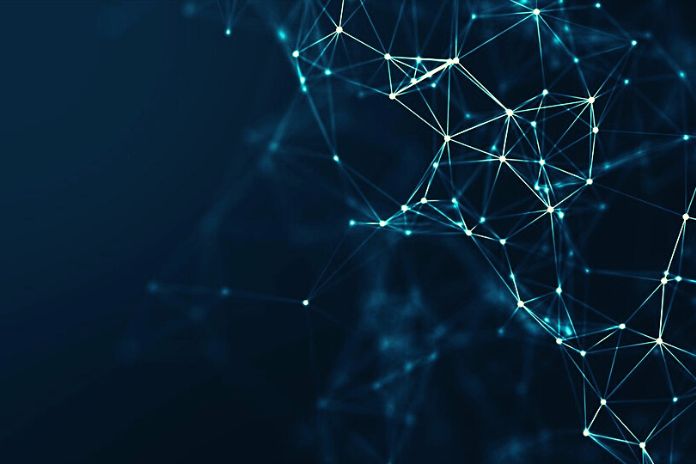 The need for high-performance networks is constantly increasing, even between company locations distributed worldwide. The MPLS (Multiprotocol Label Switching) network has been the gold standard, but Internet-based SD-WAN technologies are cheaper and more flexible. India is the country of the world’s market leaders, for example, for surgical instruments, beverage bottling plants, production technology for solar cells, and much more. There are many hundreds of companies, mainly medium-sized companies.

They are successful and active worldwide, but they have a networking problem. Because regardless of the location and number of branches, an industrial company today has to enable short response times from sales and support. Real-time data transmission for machine monitoring is also an essential requirement. The more the individual locations and production halls are networked with a central cloud platform, the more critical it is for all branches to be networked with high performance using MPLS (Multiprotocol Label Switching). Internal communication is via the LAN: fast, flexible, and reliable.

Direct Connections Between The Locations

The previous gold standard is MPLS (Multiprotocol Label Switching). It is a network that can transfer data between locations via direct connections. The previously separate voice, video, and data transmission services are convergently combined on a standard IP network. The advantage over a conventional Internet connection between headquarters and branch is high network quality. MPLS offers low latency, high data throughput, and almost no packet loss. Since data flow runs statically via central nodes, data security and protection are also easy to implement – hackers have little chance of gaining access to the networks that are separated from the conventional Internet.

The world market leader already mentioned needs an MPLS network that connects all worldwide branches and with the head office. However, this requires fixed connections, which companies have to book with different providers. It isn’t easy to network new locations or expand existing relationships within a short time. A second disadvantage is something that seems self-evident today: having fast internet access at all times.

With pure MPLS networks, fast Internet is complex because the decentralized locations do not have internet access. You can only access the Internet via one or more central data centers. The technical term for this is “traffic backhauling,” Its translation already shows the main problem: backhauling data traffic. In the simplest scenario of a central node connecting a dozen or two branch offices, all Internet connections go through this central node. This creates large latencies that can make calling software-as-a-service providers (SaaS) and similar cloud services sluggish.

MPLS is no longer up-to-date for many applications, and the effort involved in setting up such a network no longer meets the users’ expectations. An interim solution that has been used more frequently in recent years is hybrid networks in which MPLS is combined with dedicated Internet connections via leased lines. The advantage of MPLS is that it is quick and inexpensive to set up.

For this purpose, a software-defined network (SDN) is set up based on specific network routers, in this case, an SD-WAN. This is a virtual architecture for wide-area networks, where the routers can route traffic over networks, such as MPLS, LTE, and broadband Internet. These hybrid networks respond to the increasing demand for SaaS and cloud services. Because these can be reached locally from all locations, which eliminates the problem of return transport and dramatically relieves the central MPLS nodes. In addition, they are scalable as needed, which has a positive effect on the customer experience and quality parameters.

However, these hybrid networks only offer service level agreements for their access (access SLAs) but no performance guarantee through performance SLAs. So there is still the risk of a drop in performance due to very high network traffic, which is usual for conventional Internet access. Does this mean MPLS will remain the top dog regarding guaranteed fast and stable WANs? Not when Internet connections offer service and performance guarantees to gain ground in the conflicting priorities of time, costs, and quality, even in the last category.

These quality parameters allow the changeover to scalable and flexible Internet-based networks. In contrast to conventional remote connections, there are no performance fluctuations in latency, throughput, and packet loss for worldwide communication with voice or video between locations and the availability of critical IT resources in private cloud environments. A mixed infrastructure can be used for this, which combines the global network of carriers – such as Telekom Deutschland – with the backbones of the large cloud providers.

The prerequisite is that the world market leaders have sufficient broadband Internet access, part of which is reserved for the premium connection. For example, depending on the required data transmission rate, companies can use 60 percent of the bandwidth for the WAN and the remaining 40 percent for the conventional Internet connections of the respective branch.

Guaranteed High Performance On The Internet With A Premium WAN Network

Unlike MPLS, the Internet-based WAN premium network can be switched within a few hours. It is then immediately available with all quality parameters. The new SD-WAN can be expanded quickly, for example, with Internet access with more bandwidth or at concise notice by reserving a more significant share for the WAN. It allows global access to innovative technologies in the cloud – from any location worldwide, with high latencies and guaranteed bandwidth.