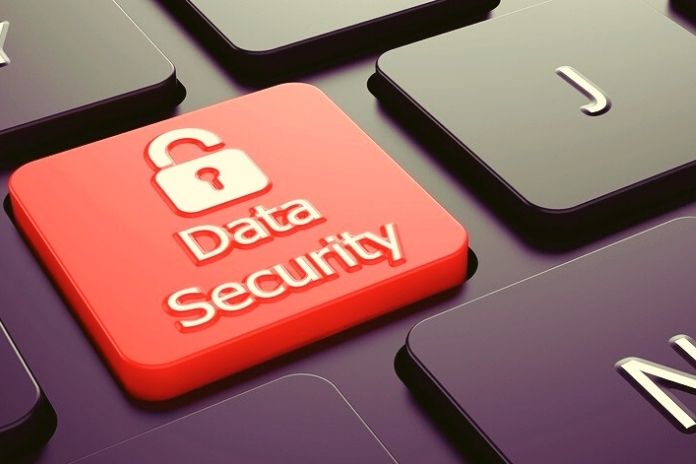 Data Security: The question is no longer whether it will be digitized but how. Companies from all sectors of the economy, have been “right in the middle” of digitization for some time. It offers many opportunities and remains the driving force behind numerous developments – but only efficient IT security and data security can turn a networked world into a better one.

Stolen personal data from customers and employees – or stolen intellectual property – are used as resources, as are the ransoms extorted by crypto Trojans. Part of this money and the information that was stolen goes into the continuous improvement of attack techniques.

Data security can play an active role here and serve as an “enabler,” as a driver and facilitator for digitization. For this, however, it is of fundamental importance that companies not only keep an eye on the behavior of their employees in their digitization processes but also question their structures and address them at the system level to make progress. This aspect will become even more decisive in the future for whether companies can benefit fully from digitization.

5G will set new standards for data transmission in the future: Higher transmission speeds for data, which allow the Internet to react in real-time, open up numerous other fields of application and ultimately lead to an explosion in data growth. This, in turn, means that the storage capacity for data will eventually reach its physical limits – at least if it wants to keep pace with data transfer.

The changes brought about by the new transmission standard also pose great challenges for data security. All the data that is transmitted and stored ultimately also requires effective protection.

Data transmission with 5G will have an impact on transfer security. On the one hand, the higher transmission speed – and the associated increase in data transfers – will offer more targets for attack. On the other hand, if the data transfer takes place in real-time, this is also problematic: Other types of attacks are possible. In the case of successful attacks, cybercriminals can extract large amounts of data from their victims extremely quickly.

Today’s valuable data can be seen from the fact that it is also known as the “gold” of the digital age. They are particularly valuable not only for their owners – but above all for those who would like to have this data and use illegal means to do so. Almost all created data is intended for use by others and must therefore also be transmitted to the appropriate recipients. Only then can these recipients work with the data, can their true value come into their own, and value creation on the Internet is possible. Especially since the world is becoming increasingly machine-readable through “gamification.”

To do this, however, this data must be effectively protected on its transport route. Email systems as a communication medium, for example, offer a very large surface area for attack, as messages can go from A to B on a path that neither the sender nor the recipient has under control. Therefore, it is advisable to choose a more direct communication channel for sensitive data, which reduces the attack surface as much as possible and thus makes the work of cybercriminals considerably more difficult.

Often, simple Trojans are enough to break the company’s own IT security. As can also be shown at this point, cybercriminals are now also using increasingly sophisticated methods to identify their victims: For example, they launch the first wave of attacks on all employees of a company, to find out who reacts incorrectly – and then they have “promising targets” for the actual attack.

Or they slip into the role of a supervisor or important colleague and send social engineering emails directly to their previously identified victim to arrange for a referral. The aim of the “Business E-Mail Compromise” method is to trick a company – more precisely: an employee – into such a way that money flows into the attacker’s account.

Potential For Improvement In Communication Solutions

It is precisely at this point that we providers of communication solutions have an obligation: on the one hand, we must take security aspects into account and, on the other hand, ensure that IT security and data security is user-friendly and does not fail due to overly complex or complicated applications. Email encryption is the best example that there is still urgent potential for improvement in many areas: Only four to five percent of email traffic is currently encrypted – which is not least because solutions such as S / MIME and PGP are too difficult to use.