HomeTECHNOLOGYIT Security: These New Providers Are Entering The Market
TECHNOLOGYUncategorized

IT Security: These New Providers Are Entering The Market 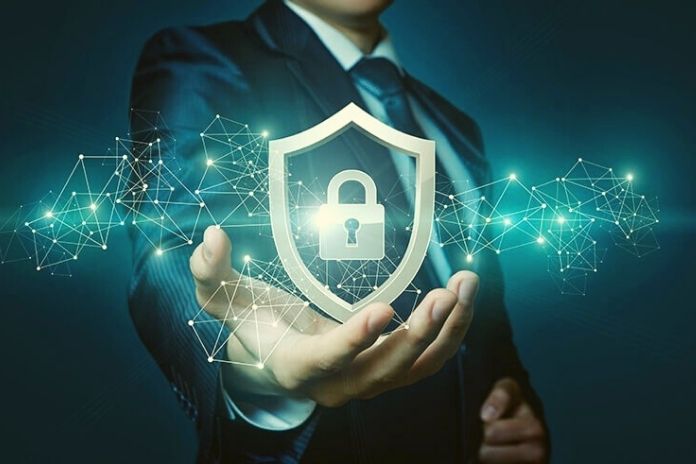 The market for IT security is continuously developing, and technology providers, as well as users, have to constantly. IT security is an excellent example of the constant changes in the market. Companies like McAfee, Symantec, Splunk, RSA, or Check Point Software were once the big players in their submarkets for firewall, endpoint security, SIEM, or identity management. However, this first generation of security technologies was developed long before the considerable data growth in the early 2000s. New companies are now mixing up many sub-markets of IT security with innovative products – and are preparing to displace the market leaders from the top. Key technologies such as the cloud, artificial intelligence, and machine learning help them to do this.

Since the threat situation is constantly changing, every manufacturer in the IT security market is continuously faced with the challenge of integrating new technologies into their products. Without this innovation, a vendor cannot keep pace with the growing threat landscape. Having decades of experience naturally offers advantages when it comes to adapting to new circumstances continuously.

However, when it comes to integrating new, more complex technologies such as cloud, AI, or machine learning into their established products, many experienced manufacturers also have problems. It is simply easier to design a product from scratch to work perfectly in the new world than to adapt an existing one to new framework conditions for which it was merely not planned initially.

So who are the new providers on the market who want to displace the top dogs on the market with their more modern solutions or who have already done so? And which technology should users keep a close eye on in the future to improve the security of their company? It is worth looking at the market in the areas of firewall, endpoint security, SIEM, and identity management.

The firewall market is the largest in cybersecurity. The market was once dominated by Check Point Software, founded in 1993, well before the data boom at the beginning of the millennium. The changing of the guard took place here in 2012 when Palo Alto systematically rolled out the market after going public. At that time, Palo Alto secured market leadership with a cloud-based focus on traditional network-based firewall solutions, which Check Point Software could not match with its outdated technology. Also, Fortinet is in the market for firewalls, a severe player that its products are at an early stage with multi-cloud, IoT, and SD-WAN capabilities endowed.

Endpoint Security is the second-largest market in corporate cybersecurity. Symantec and McAfee were once the market leaders here for both businesses and consumers. The status quo of these previous market leaders has now been at stake since two prominent challengers went public: Both Carbon Black and Crowd Strike successfully went public in the second quarter of 2019. Carbon Black stands out from previous solutions in that it scans unfiltered company data from endpoints. The technology holds the promise of many benefits, and investors poured $ 1.27 billion into the Massachusetts company’s coffers.

The company founded in 2011, Crowd Strike from Sunnyvale in Silicon Valley, had an even more successful IPO. The IPO in June 2019 brought almost $ 7 billion into the now bulging war chest of Californians. As in the case of the changing of the guard at firewalls mentioned above, the cloud also plays a key role here: Crowd Strike offers the industry’s first cloud-native solution for recognizing and reacting to endpoints.

Splunk is known as a provider of protocol and security management and established itself as the market leader with its solution after it was founded in 2003. However, since the company was founded a long time ago and especially before the big data boom, the technology of the previous market leader faces enormous problems with keeping up with new offers. In times of exploding amounts of data, billing the price model according to the amount of data is simply no longer up to date. The efficient processing of the enormously increased log data is no longer possible without artificial intelligence and machine learning. New generation providers have already solved these problems as their platforms were born into the age of big data and natively developed for it.

A modern SIEM is based on machine learning, increases the recognition rate, increases efficiency, and in many cases can also be offered in a modular manner to refine investments that have already been made. No wonder these new and more modern solutions are slowly but surely digging the water away from the previous market leader Splunk. For example, Exabit, a next-generation SIEM platform provider, was only founded in 2013 and has raised a total of $ 190 million in capital from private investors in recent years. An IPO of the provider from San Mateo, also in Silicon Valley, has already been announced for the end of 2020, accelerating the changing of the guard in this market, which is essential for corporate security.

RSA dominated the identity and access management market for many years and is best known for its SecurID product, enabling two-factor authentication for hundreds of technologies. The company from Bedford, Massachusetts, was founded in the early 80s and now operates under the umbrella of the IT giant Dell.

However, new providers such as Okra and Duo are scratching their market leader status. Unlike RSA’s hardware-based products, Okra’s services are based on the AWS Cloud. The company wasn’t founded until 2009 and went public in 2017 with a total value of over $ 6 billion. Also, Duo Security, which Cisco acquired for $ 2.3 billion, and among many other customers, the two-factor authentication provided for Facebook is a serious opponent for RSA.

To counter today’s cybersecurity risks, the latest generation of security technologies is more critical than ever. The budgets of many companies for their security are increasing continuously, and the financial world is investing diligently in new, innovative companies. The market is correspondingly fiercely contested in all of its sectors. Key technologies such as the cloud, artificial intelligence, and machine learning are essential criteria for new providers on their way to success. Before choosing a provider, it is worthwhile for companies to take a close look at whether the shortlisted provider is on the ascending or descending branch with its technology.