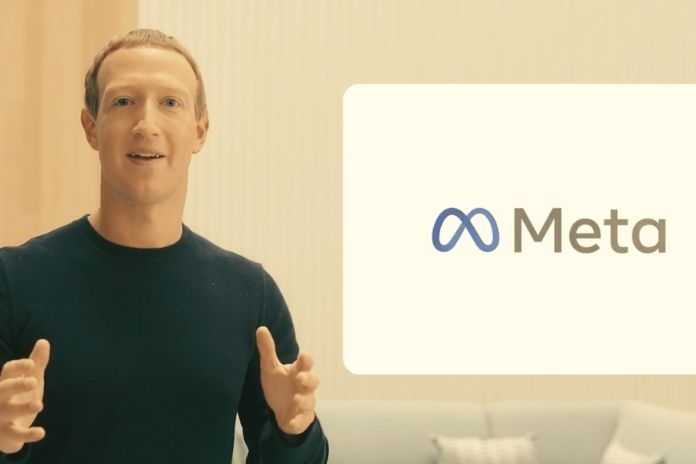 Meta CEO Mark Zuckerberg recently revealed his latest plans for the Metaverse. Artificial intelligence is at the centre of the developments. With their help, Zuckerberg wants to expand the virtual world in the Metaverse further. In addition, an AI should translate all languages ​​​​​​in the world in real-time.

Two significant projects are in the foreground. On the one hand, the CAIRaoke project focuses on programming an intelligent voice assistant. On the other hand, the “Universal Speech Translator” AI should learn to translate all languages ​​​​​​in the world in real-time.

The development of Meta’s intelligent voice assistants is initially reflected in the CAIRaoke project. “We have developed an end-to-end neural model that can enable much more personal and contextual conversations than the systems humans are familiar with today,” reads a Meta AI blog post.

Part of this is the so-called “Builder Bot.” With the help of this bot and VR glasses, users should be able to design their worlds in the Metaverse in the future.

In his Inside the Lab event presentation, Zuckerberg demonstrated how the Builder Bot works. His avatar is located with another character in a grey area divided into squares in the initial situation.

First, the Meta CEO gives the order to go to a park. The grey surroundings then turn into a landscape. However, Zuckerberg immediately changed his mind and would instead go to the beach. He gives the order, and where just before there was a park, an island appears in the sea.

Since the landscape still seems a little too loveless for him, Zuckerberg and his avatar buddy add more details: clouds, palm trees, a seat, and a picnic blanket. To increase the feeling a little, they also allow themselves to be surrounded by the sound of the sea and seagulls.

In the future, CAIRaoke will be integrated into other AR and VR devices to enable immersive interaction with AI assistants, according to Zuckerberg. The artificial assistants should then help, for example, cook favourite dishes.

The second big announced project is the Universal Speech Translator. “The ability to communicate with anyone in any language – that’s a superpower that people have always dreamed of.

This goal is to be achieved in two phases. First, an advanced AI model should learn very rare languages. It enables expert-quality translations from hundreds of languages, including rare languages ​​like Asturian and Urdu.

The Universal Speech Translator is also a new approach to real-time translation. In the future, this technology should also be able to translate languages ​​​​that, for example, do not have standard writing systems.

However, the development of such a technology is associated with many difficulties. Above all, there is not enough data for many languages ​​for the AI ​​to learn from.

The Dark Side Of The Metaverse

Last October, Facebook changed its name to Meta and has since focused on developing the Metaverse. But while Mark Zuckerberg describes the future of the internet in dazzling colours, it too has a downside.

This year alone, Meta announced a pre-programmed minimum distance for avatars in the Metaverse after several users had complained of sexual harassment.

In a recent article, the BBC also reports that a journalist disguised as a 13-year-old girl gained access to rooms in the Metaverse where avatars were said to have had simulated intercourse.