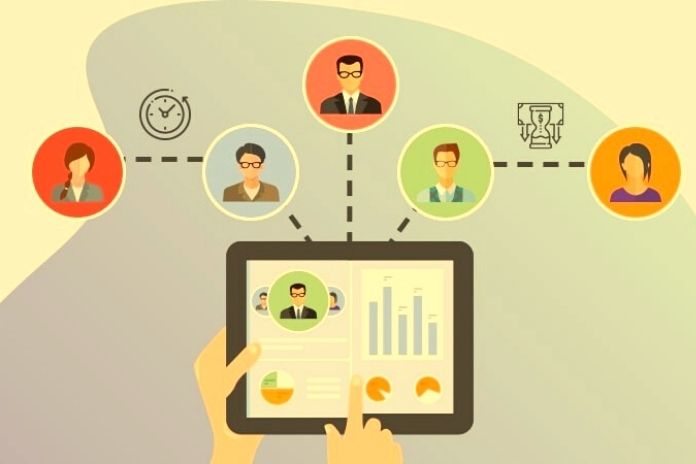 Offshore teams promise quick implementation at low costs, making the concept attractive for many founders. But actually, working with offshore development teams can have many disadvantages.

There is a distinction between nearshore agencies in other European countries such as Romania or Ukraine and offshore agencies, mostly in India or Vietnam.

At first glance, offshore development teams seem to solve many problems for startups. Offshore developers work quickly and on more favorable terms than developers in Germany. At the same time, startups solve another problem. You save yourself the hassle of recruiting qualified workers.

Because offshore agencies usually have a large team of developers that companies can easily book for a project. Tech startups can thus quickly and cheaply launch their first minimum viable product (MVP) and test their hypotheses.

Offshore Sounds Good – But It Is Often Not

That is why working with an offshore development team sounds very attractive for many startups in the initial phase. Only: The reality is different, as we have found time and again in our collaboration with founders.

The fact that a founding team works with offshore teams tends to result in a poor startup rating in a financing round with investors. Working with offshore development teams has many disadvantages that many startups are not aware of. In particular, four problems arise regularly.

As we also noticed during the pandemic, there are good tools for remote work. But for the product development of startups with an unknown developer team abroad, telecommunications has several weak points. Due to the time difference, there are often delays or unexpected pauses in development.

Asynchronous communication with a large time difference is a challenge for many young founding teams. Miscommunication in a foreign language can also lead to more frequent misunderstandings. The same applies to cultural differences – for example, in terms of ideas about design or the type of collaboration.

No Own Knowledge Of The Code History

In addition, when working with offshore developers, there is often no in-house knowledge of the code history. This is because the documentation in the agencies is often incomplete because, for example, those responsible change frequently.

With an in-house team, on the other hand, the code history can be better documented, and the relevant know-how remains with the startup, which ultimately improves the quality of the product.

Experience shows that in-house teams are more committed than offshore teams. After all, they work directly with the founding team, while the offshore team hardly knows them and often works on several assignments simultaneously.

Therefore, the commitment is not as strong as with your team, which, if necessary, works through a night or a weekend to bring the project to an end. That doesn’t cost the startup anymore. Because, unlike with offshore teams, in-house developers are paid as permanent employees with a fixed wage and not according to hourly or daily rates.

It is precisely this form of billing that gives offshore teams the wrong incentive. Because the team is paid according to hourly or daily rates, the agency has a different goal than the startup.

While the startup wants to process product development as quickly and cheaply as possible, the following applies to the agency: the longer the development takes, the more profitable the project is.

Accordingly, it is not uncommon for mistakes to occur more often or for implementation to be delayed. Ultimately, this means that an app has to be adapted or even developed from scratch. The bottom line is that startups have much higher costs than their team.

In the worst case, the startup has no marketable product and faces bankruptcy. We, therefore, warn startups against working with offshore development teams. But there is an exception.

In The Later Stages, Offshore Teams Can Be Helpful

At a later stage in the business, after completing Series A, it can be very helpful to outsource production. Then the startup has already developed the code, standardized processes, and already established an architecture. The product-market fit has also already been achieved.

In this phase, offshore development teams can be a good addition to your in-house team to increase capacities quickly and thus compensate for peak loads or outsource individual elements.

Conclusion: Positioning With Offshore Development Teams Is A Warning Signal For Investors

While it can make sense for startups to work with offshore developers in later phases, we strongly advise against it initially.

Indeed, the positioning of startups as offshore teams is a red flag for many investors. Because of the known risks, we, therefore, often refuse to work with the respective startup. Because, in our experience, it is most helpful for startups to rely on a good in-house team for their first product development and thus build up core IT skills in their own company.

ALSO READ: 3 Questions About Your Startup That Every Founder Have Answer Too