HomeBUSINESSThese Five Things Are What Employees Want Most
BUSINESS 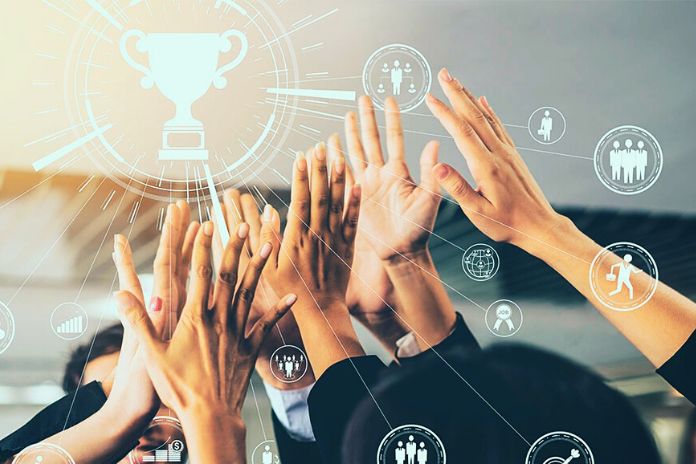 The world of work has changed massively in recent years. Above all, the corona pandemic has thrown the everyday work, of many people upside down. But what things do employees want most?

Digitization has permanently changed the world of work. The current trend is towards more individual and flexible work models. The corona pandemic has accelerated this development again. In particular, the topics of working from home, leadership and dealing with crises and conflicts have played a significant role in the past two years.

But which wishes do working people have most in 2022? The e-recruiting team of the professional network Xing also asked this question and therefore carried out a current study with the opinion research institute Forsa.

These Five Things Are What Employees In Germany Want Most

The opinion research institute asked 2,523 adult workers in Austria and Switzerland what they wanted most from an employer.

Good Leadership Behaviour On The Part Of Superiors

According to the study, for 59 per cent of those surveyed, good leadership behaviour from their superiors is the most essential wish they have of an employer. In addition to the necessary professional competence, credibility and the ability to accept criticism should also play a decisive role.

Above all, the factors of a feedback culture, mutual trust and appreciation have been increasingly focused on over the past two years. Good leadership behaviour also characterizes the ability to set goals and motivate a team to achieve these goals together.

The second most common request is for flexible working hours. The focus is primarily on the term flextime. Within a certain period, employees can decide for themselves when they start and end work.

A flextime model is already standard for many employers. However, some value a core working time during which their employees must be present. Meanwhile, 59 per cent of the women surveyed would like a model with flexible working hours. Among the men surveyed, it is 54 per cent.

The “higher salary” factor is in third place among the things employees want. Fifty-six per cent of the male respondents have this wish. Among the female survey participants, it was 52 per cent. For men, the topic of salary seems to play a slightly more important role in choosing a job than for women.

With 52 per cent of those surveyed, almost every second employee would like a meaningful job that makes them happy. According to the study, the topic of meaningfulness plays a somewhat more important role for men (54 per cent) than for women – with a share of 49 per cent.

Because remote work means that employees generally do not have a physical workplace in the company but work from home or on the go, the desire for such a working model is now also reflected in many employees because 43 per cent of those surveyed would like the opportunity to work remotely.

The Pillars Of Occupancy – Or: What Makes An IT Job Attractive?