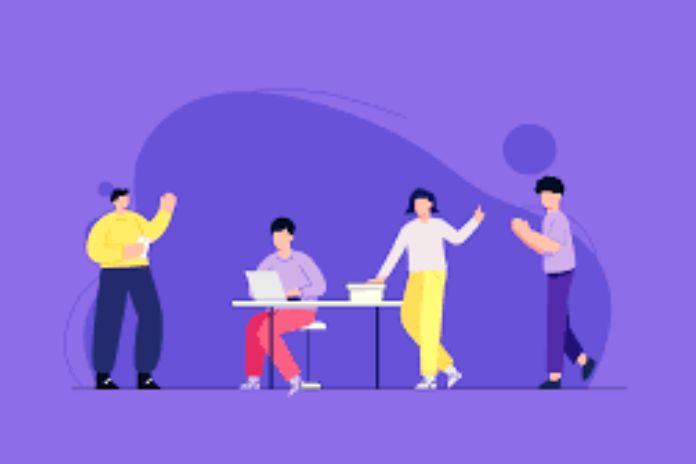 Disruptive companies can transform how we relate or behave because they present us with a new way of carrying out an activity, relating to something, and more.

Cloud sharing, social networks, the internet of things, 5g, artificial intelligence, and other technologies have opened doors to new business models, companies that go beyond offering a product or service to meet the consumer’s needs but that improve the experience, and that makes the customer wonder how they lived without it before, being known as disruptive companies.

What Are Disruptive Companies?

In general, disruptive companies are institutions that create innovative solutions to replace some product, service, or technology. The solutions developed by these companies make obsolete something that already existed before, as is the case with the creation of the refrigerator.

Before its existence, which took place in the 20th century, people used endless techniques to preserve food, such as drying meat. But with the appearance of this product, these techniques were left behind.

Since then, new models of refrigerators have appeared, with two or three doors and other innovations, but the habit of preserving food using this device remains until the present day and is adhered to by the whole world.

But when it comes to specific businesses, there has been less than in recent years due to the information age that made greater access to knowledge possible.

Companies called and considered disruptive have some characteristics in common. See what they are below:

Due to having a lean team, disruptive companies have multifunctional and multidisciplinary teams capable of acting with agility, flexibility, creativity, and specialists in several subjects.

Errors are seen as part of the process of innovation and growth, mainly because disruptive companies develop solutions that have never been offered before, so they don’t have previous references to base themselves on the successes and mistakes of others.

With a large volume of data, it is possible to automate and personalize the customer experience and generate more cost-effective products and services that specialize in solving the customer’s pain.

Every action of a disruptive company is thought out and decided with the customer at the center.

Check out the exponential organizations on the list of most disruptive companies in recent years.

Netflix began its activities by providing a mailing service on DVD. At the time, it already had a different view from its competitors because it was the only one to deliver the product to people’s homes. Even so, Netflix was not considered a threat to companies like Blockbuster, as it operates in a different market segment.

But its appearance in the market was successful from the beginning. After some time, observing the trends, it reformulated its entire business model, entering the streaming business and threatening other companies with the same niche. In this, Netflix surpassed Blockbuster and other companies, becoming the largest in the market.

Netflix did not stop there; seeing the emergence of other streaming services in 2013, the company entered the film production market, innovating again.

Airbnb is a company that innovated by launching a property-sharing model on the market, generating an operational and business model that uses technology as its main resource.

Airbnb proposes connecting ordinary people interested in renting a property for a short period and people looking for cheaper alternatives than a hotel to stay in.

So the company Airbnb does not own any property; it makes an offer through information. In addition, Airbnb also has a revenue stream generated from experiences.

Through these three examples of disruptive companies, you can see that to transform an existing business into an innovative company; it is necessary to be willing to accept the risks involved in the process and be agile, always observing market movements.

How Asana Can Help Get Projects Off The Ground

Trello vs Asana: The Best Team And Task Organizers