What Actually Is A Silent SMS? 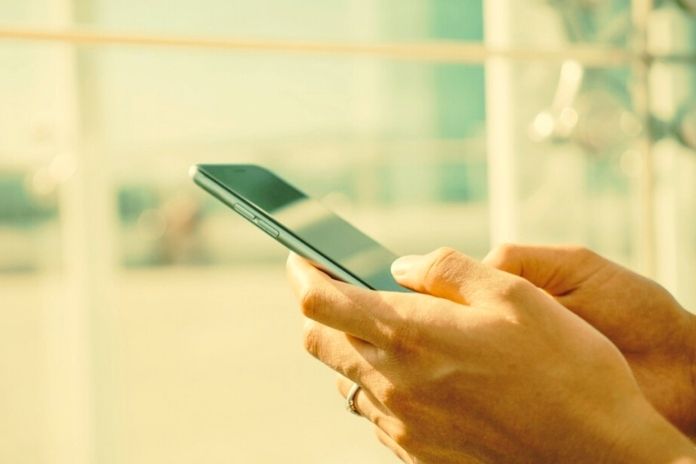 When locating offenders and suspects, the Berlin police rely on the silent SMS. The authorities had already sent around 276,000, such surveillance messages by August this year. But what is a silent SMS anyway?

What Is Silent SMS?

Silent SMS are not displayed to the recipient. For the investigative authorities, the technology is a tried and tested means of identifying the whereabouts of criminals and suspects without being noticed.

However, the location is not accurate to the meter. Because the radio mast into which they are dialed is decisive for the localization of the receiver devices, the authorities can even use repetitive impulses to create movement profiles.

According to reports, an average of several hundred messages are required for each surveillance measure. Conversely, this means that the 276,000 silent SMS messages in Berlin are based on far fewer monitoring operations.

In response to a request from the Left Party, the Federal Police requested provider data from 101,117 outgoing silent SMS messages in 77 cases last year, for example. But how exactly does it work?

How Do Silent SMS Work?

Even if the silent impulses are invisible to the recipient, they generate a communication protocol that the provider can understand, just like conventional SMS. The investigating authorities can, in turn, query these logs.

The hidden short messages can be sent automatically and at short intervals using special software. The providers record the signals even when a device is switched off.

The only ways to prevent the surveillance method are to remove the SIM card or battery or to switch to aero plane mode.

For example, the Senate did not want to reveal which programs the Berlin police use for this purpose. Because that would provide conclusions about the technical capabilities and the clarification potential of the authority, so the reasoning. However, there are also legal limits to the sources. Privacy advocates: Nevertheless, there are concerns.

Silent SMS: What About Data Protection?

Sending silent SMS does not represent a significant legal hurdle for the police authorities. To query provider data, however, judicial approval is necessary.

On the other hand, data protectionists criticize that the surveillance method is unlawful, as querying communication data ( Paragraph 100a of the Code of Criminal Procedure ) must be a passive process. However, with silent SMS, the data would not be generated by the user but by an artificial process.

In February 2018, the Federal Court of Justice (BGH) dealt with the question and declared the method lawful. The judges upheld the plaintiff’s arguments within the meaning of Section 100a of the Code of Criminal Procedure (Stop). However, they ruled that another paragraph should also be used.

Since then, silent SMS must be justified with Paragraph 100i Stop, which also regulates the use of IMSI catchers. With the help of these devices, the authorities can – as with the silent surveillance messages – locate cell phones.

ALSO READ: This Is How You Register A Website With Google & Co.