The Technology Of The iPad leaps Companies 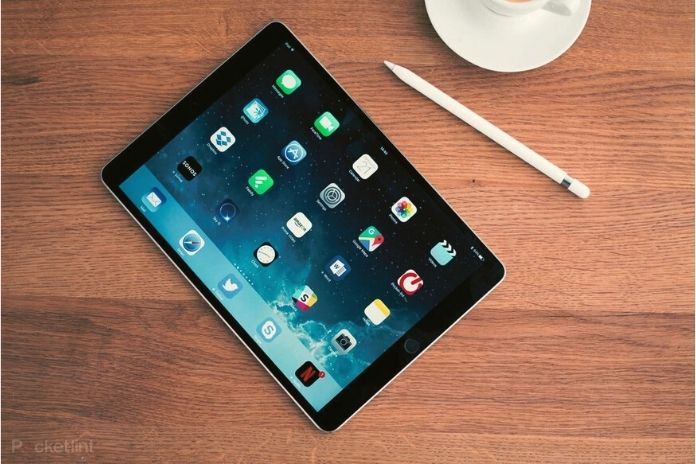 The increasing spread of smartphones and tablet PCs influences private media use. Companies are also increasingly choosing iPad, apps, etc., to train or inform their employees. One of the drivers here is the new, high-performance LTE cellular standard. Experts emphasized this last week at the “Mobile Communications Day” in Munich.

“The smartphone is evolving away from a sight glass into the world towards a remote control for everything we do.” However, the experts who discussed last week’s “Mobile Communications Day” did not only certify rosy market opportunities for smartphones. The Apple iPad is also moving into the focus of business leaders.

Whether it’s “Teamcenter Mobility” from Siemens PLM Software, which delivers exact product data to the right employee at any time, whether it’s a BMW magazine or an annual report – more and more companies include the new possibilities of tablet computers in their strategy. The spectrum ranges from corporate publishing and internal applications to sales or production support.

The Technology Of The iPad Fascinates Evonik

“You can see that something is moving,” The iPad finds its way into companies via the boardrooms. Apple offered little know-how and support in integrating it into the existing security structure. But “the technical fascination of the iPad just works,” Evonik, for example, is using more and more tablet PCs and internal apps in internal communication, among managers, and in sales. “We are thus reaching completely new, important target groups.”

“The iPad is developing into a replacement for the classic catalog, the conversion rate in the sales area is very high.” For Kircher, the most significant potential of the iPad lies in “how sensual it is to convey knowledge.” For example, it is ideal for companies to present their corporate goals in multimedia, show prototypes, or train employees. “We are currently receiving significantly more innovative projects from companies than from publishers.”

The high data transfer rates that are now possible play a large part in using it. In particular, there are great hopes for the new LTE (Long Term Evolution) mobile communications standard. The standard is currently being rolled out.

Dirk Lindemeier from LTE Business Development at Nokia Siemens Networks highlighted the opportunities that arise from the short signal propagation times and the high bandwidths of LTE. “LTE brings together all mobile communications standards.” So there is only one so-called ecosystem for networks and devices. “In Gothenburg, downloads of 40 Mbit / s are already possible on every street. In Stockholm, a signal sent from the end device via the central network component and back only takes 22 milliseconds.” Lindemeier said LTE is interesting for all applications requiring interactivity in real-time, cloud computing, and all business-critical applications.

Despite all the technical possibilities, “only 10% of all companies have a mobile website,” responsible for the speaking market at Google Ad sales. Among other things, many companies shy away from the high costs associated with app programming, for example.

A big problem here is the variety of systems that must be considered in an application because it should be visible on every device and run smoothly. In the media days, numerous media managers favored HTML5 programming, which ensures that the application runs independently of the platform, in conjunction with so-called native programming that supports individual elements. According to, large companies rely primarily on the more expensive native programming. “But it should be fun.”

ALSO READ: Chatbots: How They Increase Employee And Customer Satisfaction