Chatbots: How They Increase Employee And Customer Satisfaction 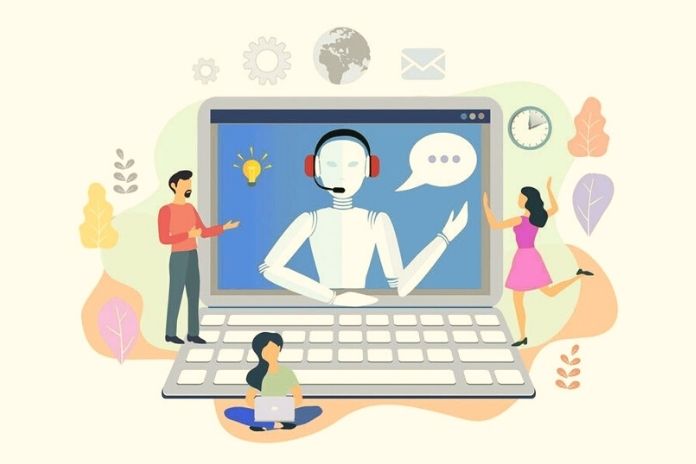 According to a new study by EOS, 60 percent of the companies surveyed believe that chatbots can increase the satisfaction, of their employees and customers.

What role can chatbots play in customer service in the future? What positive effects speak in favor of using the technology? A new study by EOS, for which 2,800 decision-makers from 14 countries were interviewed, gets to the bottom of the subject. According to this, almost a third of digital communication between companies and customers takes place through bots. And that with a positive effect: both in Europe as a whole and in India, the companies surveyed found that the digital assistants increase employee satisfaction by 64 percent and that of customers by 62 percent.

Chatbots: Advantages Of Technology For Communication

Overall, the respondents see the technology as useful and relieving support. As a supplementary consumer survey by EOS shows, 56 percent of the users surveyed in India name the quick accessibility of the bots as the most important advantage, followed by simple first contact and ease of use .

“The bots mostly process small-scale routine tasks and take simple answers to the same questions from customer service. A win-win situation for everyone involved”. also responsible for developing a chatbot for EOS on the German market. “The issue is resolved quickly and easily, which gives employees diversity as well as space for further development and meaningful or success-related activities. However, Chatbots will not replace people because real people make an important difference in sensitive situations. “

From a company perspective, chatbots should generate data and save costs. Nevertheless, less than half of the companies expect digital helpers to lead to a reduction in staff. Most people agree on the human factor. Around two-thirds do not believe that intelligent chatbots will do better work in the future than previous employees.

Still, according to the companies, the bots are becoming more human. More than half believe that they will recognize emotions in ten years and react to them. Or voice bots have replaced text-based chatbots. According to the consumer survey, India currently prefers a person to the chatbot almost every second Indian. Even if he gives the same answers. For people who have not yet used chatbots, it is almost 60 percent. On the other hand, the overwhelming opinion of the remaining part is astonishing: In the end, 42 percent of users don’t care who they communicate with, as long as the company solves their concern.

Chatbots: The Quality Of The Service Is Crucial

“The quality of the service will be decisive for chatbots in the future. In our sensitive business area, anonymous communication with chatbots helps lower the inhibition threshold to get in touch with us. However, when digital helpers reach their limits, there must always be a direct transition to human service staff. Despite the great potential of the bots and their wide range of uses, important agreements are still being made with real people, especially in ​​debt collection. This is the only way to find individual solutions and, for example, to deal personally with defaulting payers.”