Are QR Codes Safe Or An Undetected Risk? 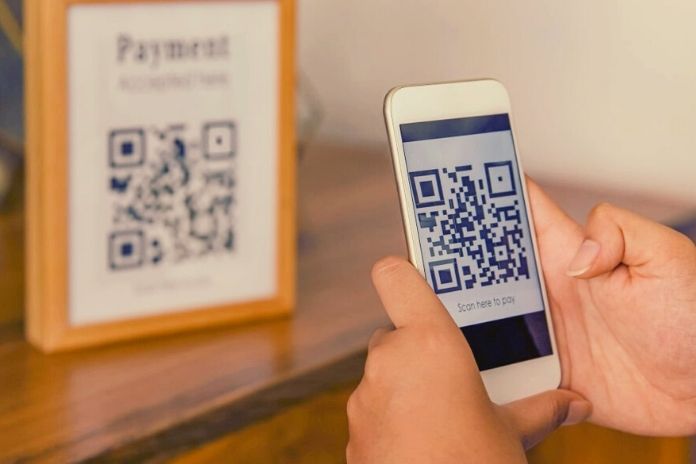 QR codes are practical, versatile are often used everyday. But how secure QR codes? New investigation reveals underestimated security gaps. For paying, checking the origin of food, as an e-ticket or even for Corona apps: QR codes are very versatile and uncomplicated to use and are therefore also famous in everyday life. But are QR codes also safe? A new international study shows a hidden risk – the consumer.

At least that is the result of an international survey by the IT company Ivanti. To this end, Ivanti asked over 4,000 consumers, the Netherlands, France, Spain, Japan, Great Britain, India and the USA about their use of QR codes in September 2020 and early 2021.

It became clear that the use of QR codes has increased significantly in the past year. This is very likely due to Corona. Finally, QR codes on mobile devices offer a contactless way of paying or showing information.

In Brief: This Is How A QR Code Works

QR stands for Quick Response. For example, it could also be described as a further development of the barcodes that we know from scanning products in the supermarket. However, unlike barcodes, they store data in two dimensions and therefore have much larger storage capacities.

All you need to read is a smartphone and sometimes a corresponding app. The apps ensure that the mobile phone camera becomes a code reader and can scan the QR code. QR codes often redirect to websites, such as recipe tips for the food you have bought.

Other applications are the decryption of contact information or codes – for example, in online banking.

So it is not surprising that a large number of respondents (93 per cent) used a QR code for financial transactions for the first time last year. In Germany alone, 80 per cent said they had used a QR code at least once in the past year.

Most of these users were also apparently very satisfied with the technology because trust in the black and white tiles has increased. Forty per cent of the respondents said that they currently have no concerns about using the codes. Last year only 37 per cent said so.

But with increasing trust and more newbies, a hidden risk also reveals: Many seem not to understand the technology even and adequately overestimate their understanding. This is precisely what makes QR code less secure.

Are QR Code Safe? That Depends On The User

Because like almost any digital technology, QR codes can, of course, also be hacked or misused. It is possible, for example, to “hijack” the phone using the code and thus, for example, to make a call inside, to pay something or even to find out the location without the owner’s knowledge.

QR codes can also redirect users to a malware site or spam content.

Only: many do not know that. About 36 per cent of Germans in the Ivanti survey said that their QR code had carried out an unexpected action at least once or redirected them to a suspicious website, even though 51 per cent had previously claimed that they could contain a malicious QR code supposedly.

Only 42 per cent also had a security application installed on their mobile devices.

So there is a discrepancy between understanding, safety awareness and actual behavior. It is precisely this ignorance that criminals can, of course, exploit, which can be painful for victims, especially in financial transactions.

Because so many users find the QR codes to be secure and practical and would like to continue using them in the future, it would be essential to improve both risk awareness and understanding of the technology.

Because: the better consumers are informed, the more secure QR codes are.

ALSO READ: The Different Website Types At A Glance