Cloud Providers: Why They Are More In Demand Than Ever 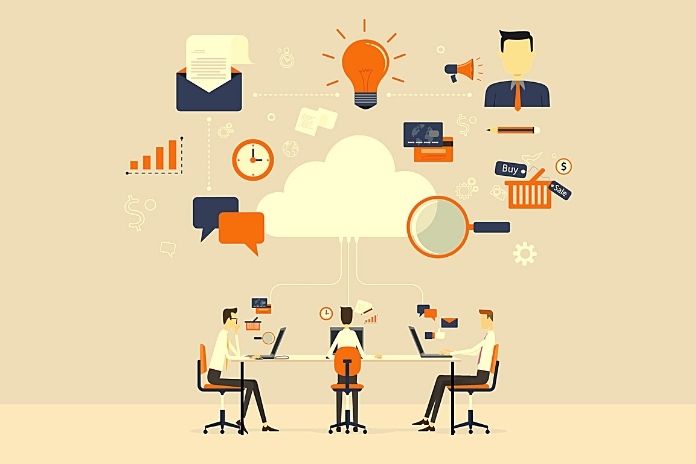 Cloud providers are experiencing high demand. This is shown by the new study “Gaia-X – data sovereignty thanks to values” by Ions, and tech consult GmbH, for which 207 IT decision-makers from various industries were surveyed. The most important roles for the respondents played were data protection and compliance, and transparency concerning access to the data. Against this background, an increasing number of companies see the European Gaia-X initiative as an opportunity to implement digital innovations in compliance with data protection regulations.

When it comes to the requirements for cloud providers, users have clear ideas: compliance requirements, access and rights control, and data security are the most important at 75 percent each. Thirty-six percent of companies use different cloud providers and concentrate on German or European providers to process and protect data and business secrets. In the case of public administrations, it is even 42 percent.

The server locations are particularly trustworthy: If they are in the EU, the data must be saved following the GDPR. This criterion plays a vital role for users and often decides whether a particular cloud provider is an option for a company or not. Fifty-six percent of those surveyed stated that they would like to save sensitive data. When it comes to all company data, 44 percent would like to keep it. A European location is sufficient for 31 percent to store sensitive data – 40 percent for all data.

In some cases, however, cloud providers leave their customers in the dark about where the physical servers are located (21 percent). In addition, more than one in four companies (44 percent) do not know who has access to the data stored in the cloud. About the quality of cloud services in your own company, the survey showed that there is still room for improvement in the integration of open source technologies, interoperability with different service providers, and transparency in data storage.

Transparency, trust, the pursuit of data sovereignty, and the importance of European data protection. All these values ​​shape the actions of the actors in the Gaia-X data ecosystem. In this initiative, decentralized infrastructure services such as cloud services or edge systems are merged into a homogeneous, user-friendly design. Due to the high interoperability of compatible products, Gaia-X simplifies the management of IT interfaces and integration, especially in multi-cloud strategies. In the future, European companies should have a high-performance and, at the same time, data protection-compliant alternative to the offer of hyperscale’s from the USA or China.

Against this background, awareness of the initiative is growing. Almost every sixth respondent has already obtained specific information about Gaia-X or has heard of it. Eighty-one percent of those who know the industry have a favorable view of it and see great potential. Almost a quarter indicates the willingness to “very likely” to purchase Gaia-X compliant services in the future. A large part of this is made up of industrial medium-sized companies and institutions from the public sector. Around 60 percent rate future use as “rather likely.” Sixteen percent believe it is “rather unlikely,” and only three percent believe it is “improbable.”

The majority of those surveyed see Gaia-X as an opportunity to put their own IT on a secure, solid, and compliance-compliant basis and work with other companies. Sixty percent hope to promote cooperation in Europe, 64 percent see an opportunity to catch up on digital backlogs. For 65 percent, a European data infrastructure means promoting data-driven innovations . One example is intelligent living solutions in which information from areas such as smart energy and smart mobility are linked in AI-based applications. Even advanced technologies such as machine learning and artificial intelligence are no longer reserved for prominent players.