HomeAPPSDisney Plus Is Increasing Its Prices And Introducing Advertising
APPS

Disney Plus Is Increasing Its Prices And Introducing Advertising 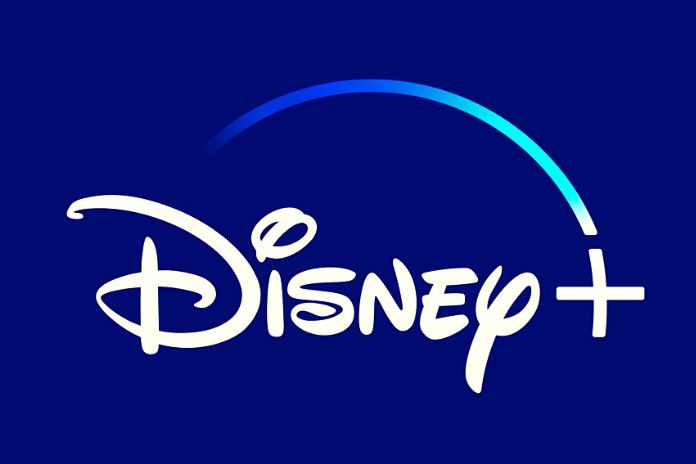 Disney has announced that it will increase prices for its Disney Plus streaming service in the United States. In addition, the entertainment group wants to introduce a cheaper subscription with advertising. But what does that mean for the market?

Entertainment group Walt Disney can look back on rapid growth in its streaming services for the past quarter. Because Disney Plus, Hulu, and ESPN Plus brought it to 221 million subscriptions at the end of July. The company announced this in its current quarterly report.

Disney is now also handing the water to industry leader Netflix. The streaming competitor also had 221 million subscriptions at the end of the last quarter. Unlike Disney, however, Netflix’s growth has been declining.

Just one day after the presentation of the positive quarterly figures, Disney again promptly announced a price increase for its Disney Plus streaming service. The previous ad-free standard subscription will increase from $7.99 to $10.99.

It will probably be listed as a premium offer in the future because Disney is also introducing a cheaper essential subscription that should contain advertising. This offer should, in turn, cost $ 7.99 – as much as the previous subscription.

With Disney’s streaming service Hulu, the price increases by one to two US dollars per month, depending on the subscription model. There, too, is an ad-free offer and a subscription with advertising. ESPN Plus also recently announced a price increase in the US.

Disney Plus Price Increases At A Glance:

In the US, the new pricing will take effect on December 8, 2022, which will also be the official launch date for a subscription with ads and commercial breaks. Kareem Daniel, Chairman of Disney Media & Entertainment Distribution, stated:

With our new ad-supported Disney+ offering and an expanded range of subscription plans across our streaming portfolio, we’re offering consumers more choices at different price points to meet the diverse needs of our viewers and reach an even broader audience.

It is still unclear whether the new Disney Plus subscription model in the USA will serve as a model for future pricing policy in Europe. However, such a step seems obvious.

Because like the competition from Netflix and Co., most providers first increase their prices in their home market – in this case in the USA – to adjust the costs nationwide and worldwide. If Disney Plus is based on the price increase based on the US model, the prices for an ad-free offer should rise to around 10.99 to 11.99 euros per month in the future.

This applies to an ad-free subscription, mind you. Because the introduction of an offer with advertising is also conceivable in this country. The monthly subscription to Disney Plus currently costs EUR 8.99.

ALSO READ: This Solar Car Charges Itself When Parked – And Is Affordable