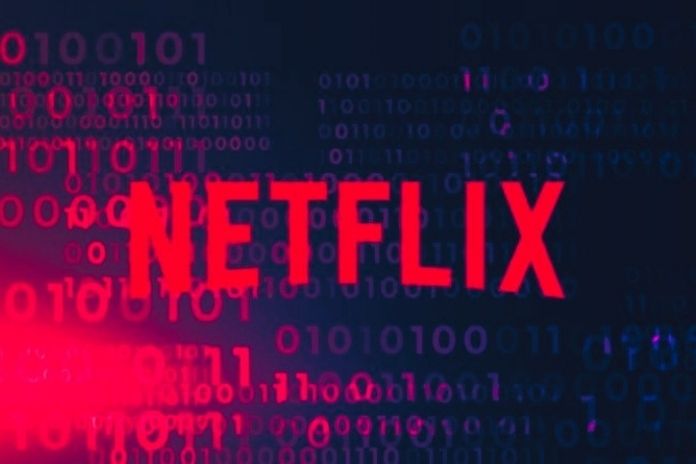 Netflix customers are subjects of enormous market research. Because the Netflix algorithm collects a lot of data every second when streaming. That’s why we explain how the algorithm works and why we can only be happy about it. With the gradual dying away of traditional television, which sees its future in more and more online formats, streaming services are gaining more and more customers. Netflix has risen to greatness and never tires of improving its service.

Because there is no such thing as a coincidence on the internet, Netflix constantly suggests series to its users that they might like. Other platforms work similarly: Facebook offers pages and groups, Amazon product items, and Tinder recommends new flirts.

Netflix Algorithm Are Getting Better And Better At Understanding Our Preferences

Let’s take a quick bird’s-eye view of this recommendation process. Its approach differs fundamentally from traditional examples from retail or zapping through the TV program. It is doubtful whether we will always find something exciting and suitable at these touchpoints, especially with the time-honored mass media.

On the web in general and at Netflix, algorithms recommend new products and content to us. And we users become predictable recipients whose behavior and habits become predictable. Fact: According to Netflix, 80 percent of users follow the program because of the algorithm. But how does it work? It is fed by artificial intelligence, i.e., machine learning and creativity.

The Netflix Algorithm Knows No Bounds

Netflix’s recommendations don’t just include the genre of the content. The Netflix algorithm also captures the script, characters, and locations. So if you’re a friend of House of Cards, the streaming service will sometimes suggest series based in the United States.

But not only political content is recommended to you, but also action or documentary films across genres. The algorithm also determines how the recommendations are presented to you. As a result, we users also see content that challenges our preconceived notions. When we search, Netflix presents us with some content that we would not have even remotely thought of.

Time Is An Important Lever

Another factor that the Netflix algorithm considers is the amount of time it takes you to be convinced by a recommendation that finally appears. According to Netflix, expressive faces are the most likely to tempt people to follow a suggestion. The length of time you stay is also significant: If we press the play button on a series or a film, Netflix immediately collects data that feeds the algorithm. The more you watch, the more accurate, up-to-date, and beneficial the Netflix algorithm can spit out suggestions.

But not only the length of stay when consuming content is decisive. Netflix also records the time it takes us to perceive an image and decide on a piece of content. The service thus learns which images appeal to each user to select a specific range.

According to Netflix, the aim is to capture the user’s interest within 90 seconds. Anything beyond that means the person is most likely doing something other than spending their time on Netflix. This information is exceptionally insightful for Netflix to optimize lead stories and cover art.

The Goal: The user should discover the right content for themselves with the perfect title and the perfect lead image in the shortest possible time.

The Result: The user is not overwhelmed by a mass of recommendations but receives personally tailored suggestions.

Netflix operates big data on a large scale and can already say today what will be popular with us users tomorrow. We must not forget: Netflix is ​​a global platform with 183 million subscribers. It can only be guessed at what mass of data the company processes. We users can only be happy about that because Netflix uses this data continuously to produce only the series and films that we ultimately want to see.