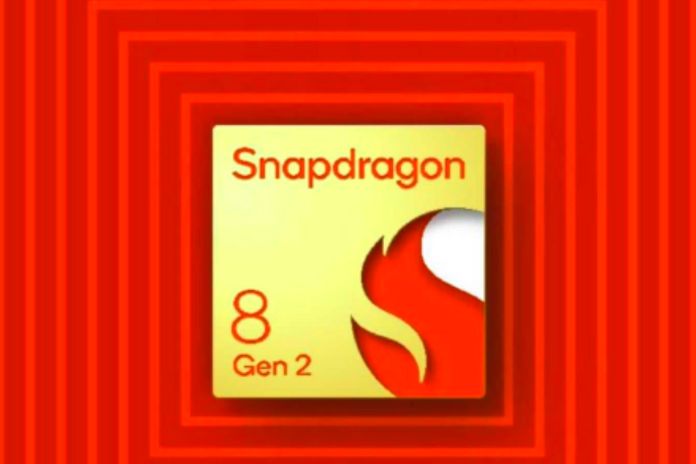 The Snapdragon 8 Gen 2, Qualcomm’s new processor for top-of-the-line Android phones and tablets, stands out for its advances in artificial intelligence (AI) processing.

The technology is integrated throughout the chipset’s hardware and promises to deliver “extraordinary experiences”. Present in several components of the mobile platform – from the ISP to the 5G processor – AI allows you to enjoy advanced features, such as multilingual translation and a presence sensor that blocks the cell phone automatically when the owner of the device leaves.

The list below is five exciting features of the chip that uses AI. Read on to find out how each one works and what they offer.

Snapdragon 8 Gen 2 supports real-time multilingual translation. In other words, you can speak in one language, and the cell phone will translate your speech into several different languages. The resource may even look like a common translation application, but it is not: the translation is done directly by the smartphone, even without Internet access. During the Snapdragon Summit, Qualcomm demonstrated the technology to journalists; on that occasion.

This is possible thanks to the hexagonal processor architecture of the Snapdragon 8 Gen 2, which allows it to perform a technique called “Micro Tile Inferencing”. It consists of dismembering artificial intelligence neural networks into tens of thousands of pieces (or “tiles” to use the term translated) to run multiple processes simultaneously.

When the brain stores a memory of a moment, it also holds an emotion associated with that episode. For example, you may feel happy when reviewing a beach photo taken with friends during your vacation. This phenomenon is called “emotional association”, and the purpose of the Snapdragon 8 Gen 2 is to help you relive some of these emotions – using artificial intelligence.

We explain: when searching for a keyword on the cell phone, the system returns a series of photos and videos corresponding to the term. Thus, if you search for “beach”, you will see among the results several images with water and a strip of sand, but not necessarily photographs of remarkable moments that you lived in beach environments.

With the “Cognitive, emotional tagging” feature, Snapdragon 8 Gen 2 uses artificial intelligence to identify the most interesting photographic records, which will appear first in search results. The same goes for videos: when opening the clip, the AI ​​will jump straight to the most exciting moment in the content. Traditionally, on the other hand, the cell phone plays the video from the beginning.

Sensing Hub is a Qualcomm system that uses artificial intelligence to detect user presence. Thus, the technology can automatically block the cell phone screen seconds after the owner leaves the device, for example. The Sensing Hub can also capture footsteps and detect changes in light so that when the person returns close to the smartphone, the technology “wakes up” the cell phone, which the owner with facial biometrics can now unlock. According to Qualcomm, the feature saves battery life and helps preserve privacy.

The “Always Sensing Camera” feature, as its name implies, uses artificial intelligence to capture images constantly. The technology was announced last year but has received improvements: now, it allows you to scan QR Codes without unlocking the device and opening the camera, for example.

In addition to more convenience, technology promises more privacy. According to Qualcomm, the feature can automatically lock the screen so that others do not snoop on the phone over your shoulder and stop notifications from arriving when you share the display with someone else.

The Snapdragon 8 Gen 2 has a cognitive ISP (an acronym for “Image Signal Processor” in Portuguese) that uses artificial intelligence to improve the capture of photos and videos. With the “semantic segmentation” feature, the camera gains context awareness, recognizing each aspect of your print or video frame and optimizing it individually – just like layered editing in Photoshop. Adjustments are made in real time before you even press the shutter button.

The filter was trained to detect faces, hair, clothing, backgrounds and details such as lips, eyes, and teeth. Thus, the technology can identify a pair of glasses and remove its reflection from the lens, for example, already during an image preview. Semantic targeting allows you to expect photos and videos with bluer skies, smoother skins, and sharper details.