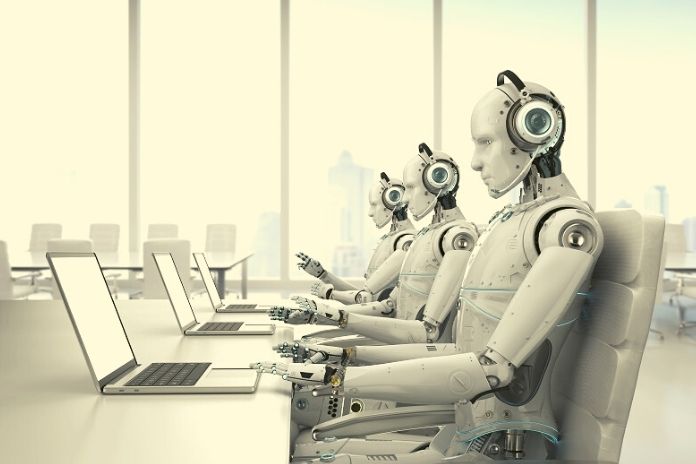 The use of software robots enables companies to streamline work processes effectively. Software robots on servers, (Robotic Process Automation, RPA) and desktops (Robotic Desktop Automation, RDA) are generally considered an easy way to digital transformation. To find out whether they can live up to this reputation, in reality, Peg systems, provider of strategic software solutions for sales, marketing, service, and operations. Conducted a global survey of companies using RPA and RDA. One hundred decision-makers were also interviewed.

As the survey showed, in the vast majority of cases, automation with software robots provides significant added value that often exceeds the expectations of decision-makers. Sixty-six percent of the respondents say that the effects of automation in their company are even greater than originally thought. Only five percent were disappointed and stated that the effects were smaller than hoped.

However, the path to this effectiveness is often associated with great effort. The respondents named the implementation of software robots as the greatest challenge when using this technology. Fifty-three percent of those surveyed state that the bots are more difficult to implement than they thought. Very few companies manage to get the majority of their robots productive in the planned time. It takes an average of 18 months before the time comes.

The decision-makers named the maintenance of the software robots as the second biggest challenge. This, too, often creates more work for companies than originally assumed. At least 32 percent of those surveyed say that day-to-day administration takes up more time and resources than expected. Another 32 percent state that they have the impression that the bots add more complexity to corporate IT. Twenty-three percent think they have been associated with bigger shadow IT problems than expected.

Software Robots Lead To More And More Failures Over Time

In addition, there are indications that the life expectancy of software robots is not too high. Inevitable changes to the underlying architecture are likely to lead to more and more failures over time. Fifty-one percent of the respondents expect their software robots to have a lifespan of up to two years. Ninety percent of the decision-makers state that they have already experienced failures in some form – even if only very rarely or moderately often in the vast majority of cases.

Despite all the difficulties, one thing is clear: if software robots are used for the right scenarios, they will keep their promises. At 71 percent, the vast majority of the respondents reported that the bots bring greater added value and a faster ROI than expected. Only ten percent say they are disappointed in this regard. Fifty-three percent of the decision-makers see the greatest benefit in increasing employee satisfaction by relieving stupid routine activities. The optimization of bad processes and improving the customer experience follow in second and third place (37 percent each).

Get More Out Of IT Systems With Software Robots

“There is no doubt that RPA and RDA are highly effective solutions for optimizing inefficient processes and helping to get more out of the existing IT systems. But our study also shows that there are some misjudgments about how the bots can best be used,”.

It is convinced that automation with software robots serves as a bridge to digital transformation but does not create its final state: “Bots are more to be seen as sticking plasters that can temporarily cover up bad processes that are still present beneath the surface. Suppose companies want to create seamless end-to-end automation and position themselves future-proof. In that case, they should rely on software robots in the short term and then combine them with comprehensive digital process automation in the long term. “

ALSO READ: Voice – The User Interface Of The Future?

What Are The Advantages Of Using RPA In Companies?