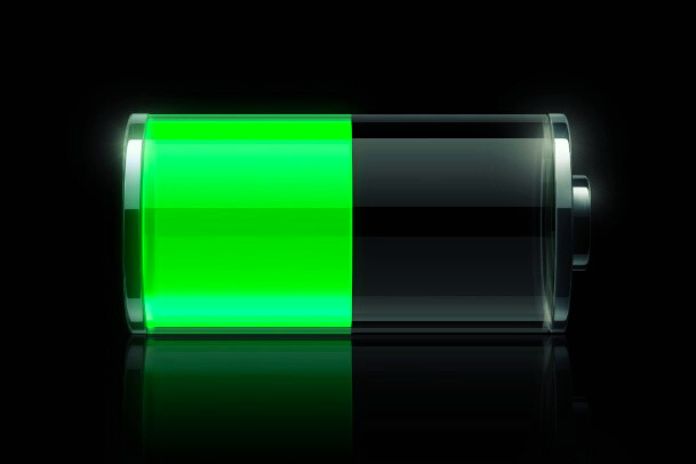 Researchers at the University of Essex have developed an app that aims to extend smartphone battery life by up to 30 percent. With the help of artificial intelligence, the so-called EOptomizer is intended to revolutionize an entire industry and help save electricity.

The goals of the developers of the so-called EOptimizer are pretty ambitious. With their app, they want nothing less than to revolutionize an entire industry. When it comes to their application, the researchers at the British University of Essex like to talk about groundbreaking development.

If used across the board, the optimizer should not only extend the life of numerous electronic devices but also reduce CO2 emissions to a considerable extent. The developers now want to win over well-known manufacturers such as Nokia or Huawei.

With the help of AI-based software, the app is intended to extend the battery life and, thus, the service life of smartphones, tablets, and the like. According to the researchers, this would reduce CO2 emissions because consumers would then have to buy new devices less often.

Project leader Amit Singh from the School of Computer Science and Electronic Engineering in Essex said: “We hope this app will help improve people’s lives, save money and protect the environment.” He added:

This is the first step in a journey that will hopefully result in our app ending up in the hands of consumers worldwide. Considering that there will be around 50 billion devices by 2025 and many more beyond that, EOptomizer has excellent potential to help the UK and the world achieve net zero emissions.

To do this, the application analyzes the use of different devices over a day to improve their energy use. For example, the optimizer records the number of frames per second (FPS) on a smartphone and then determines the best possible frequency for the processors.

For example, users who scroll through news apps quickly in the middle of the day use up more FPS than those who scroll slowly in the evening. According to the researchers, the EOptimizer can recognize different usage behavior and reduce power consumption.