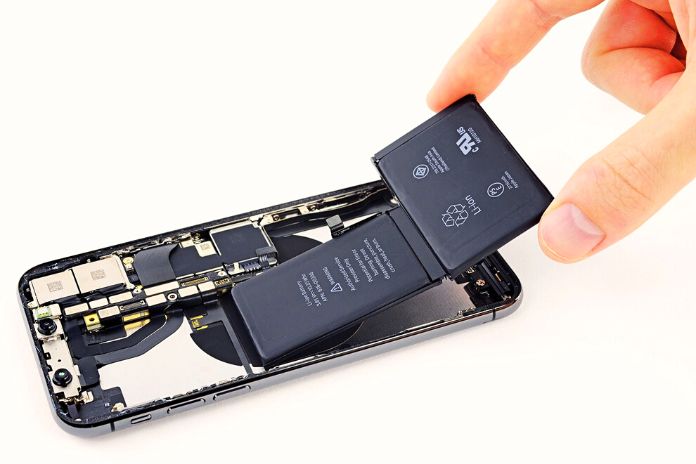 The EU wants to make electronics manufacturers more responsible for sustainability. For example, smartphone batteries should last longer, and more spare parts should be available. With the increasing networking through smartphones and tablets, problematic side effects are also increasing worldwide. Because once our electronic devices have had their day, electronic waste is the only thing left for them.

Around 17.4 percent of the electronic waste generated worldwide is currently recycled. But the issue of the service life of smartphones, tablets, and the like also contributes to the phenomenon of electronic waste.

That is why the EU now wants to start right here. In a draft, the European Commission proposes longer battery life and better availability of spare parts.

What Is The EU Planning For Smartphone Batteries And Spare Parts?

The European Commission presented a proposal for the new regulation this week. This would oblige manufacturers of mobile devices to make their smartphones, tablets, and the like more repairable.

For example, for five years, manufacturers should guarantee access to replacement batteries, displays, and chargers. Even the availability of back covers of the devices and SIM or memory card slots are said to be affected by the change. The EU also wants to oblige manufacturers to supply at least 15 different spare parts to repair centers five years after the device was first sold.

If manufacturers cannot deliver their smartphone batteries five years later, they must pass a test. Then the manufacturers must prove that their devices can still achieve 80 percent of the nominal capacity after 1,000 total charges.

What Is The EU Aiming At With This Proposal?

With its proposal, the European Commission aims to improve the repairability of smartphones and tablets. Manufacturers would have to be forced to bring longer-lasting and easier-to-repair devices onto the market.

The EU wants to reduce the amount of electronic waste in Europe and improve the recycling rate. But the focus here is also on the recyclability of the materials used.

The EU is also planning an energy label for smartphones and tablets. This should work similarly to labels on refrigerators or washing machines. The label should then give users the expected runtime of the tablet or smartphone battery in the future. But also contains information on the longevity of the devices, for example, about the resistance to accidental drops.