Super Battery: More Range For Electric Cars – Thanks To Sugar 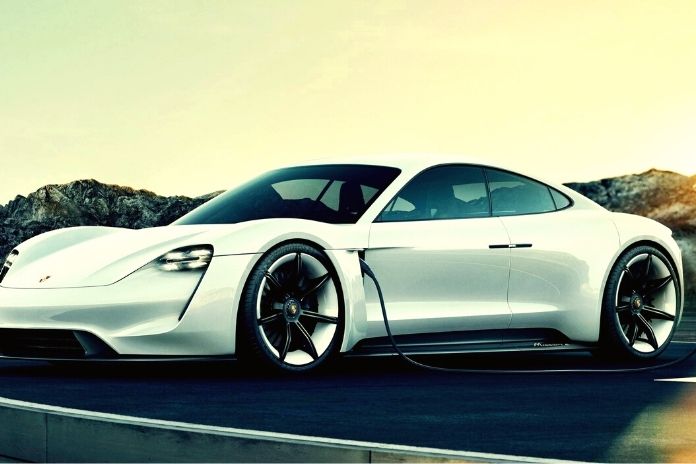 Super Battery: From electric cars to smartphones: lithium-ion batteries keep electronic devices alive. But batteries are reaching limits. Science and industry around the world are therefore looking for more powerful alternatives. A research team from Australia has made a breakthrough with a super battery: with sugar.

The race for the next super battery has long since begun. As good as today’s lithium-ion batteries are, they are slowly but surely reaching their limits – be it in terms of service life, temperature sensitivity, or the problematic extraction of raw materials.

At the same time, there is still much room for improvement, especially when it comes to battery cells in electric cars, from the weight of the batteries to the charging capacity.

Lithium-sulfur batteries are an exciting alternative to standard lithium-ion batteries. Because in the laboratory, you could demonstrate up to five times higher loading capacities.

However, lithium-sulfur batteries have one major disadvantage: They do not survive many charging cycles because the electrodes wear out very quickly.

The following happens with lithium-sulfur batteries: Poly sulphide are transported from the sulfur cathode to the lithium anode. These, in turn, ensure that the electrolyte is used up quickly. The fewer poly sulphide escape, the better this is for the battery’s life.

This is exactly what a research team from Australia has now solved unusually. The group added sugar as a binder. This reduces the contamination of the lithium anode. The organic substances ensure that fewer poly sulphide escape, which increases the battery’s service life.

In the laboratory, the new super battery was able to go through 1,000 charging cycles—another advantage: the sugar mixture is much more sustainable than other known binders for lithium-sulfur batteries.

The team has published the results in the scientific publication Nature Communications. As with many other successful laboratory tests on super batteries, it must now be shown that the technology is ready for series production.

Should it be possible to use lithium-sulfur batteries, this would bring many advantages. The higher charging capacity of the batteries in mobile devices, for example, would ensure that the batteries in smartphones and laptops last much longer without having to be recharged.

This would also enable longer ranges for electric vehicles. Another variant would be to keep the contents smaller and build much lighter batteries. That would be interesting for heavy vehicles such as trucks or airplanes, as well as for drones.

But even if the sugar batteries keep their promises: It could be many years before we see the first results in everyday life. As good as today’s lithium-ion batteries are, they are slowly but surely reaching their limits – be it in terms of service life, temperature sensitivity, or the problematic extraction of raw materials. This reduces the contamination of the lithium anode. As with many other successful laboratory tests on super batteries, it must now be shown that the technology is ready for series production.

ALSO READ: 5 Essential Tips: This Is How Startups Grow Properly