HomeROBOTICSThree Types Of Use Of Robotization You Should Know
ROBOTICSTECHNOLOGY

Three Types Of Use Of Robotization You Should Know 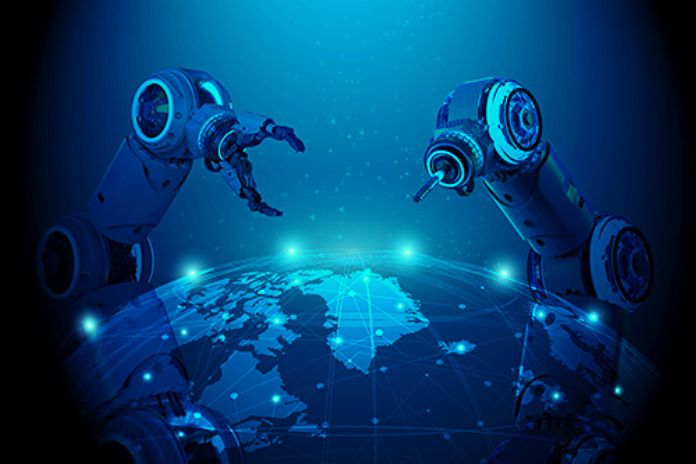 Robotization: When discussing RPA (Robotic Process Automation) as a company’s digital workforce, we commonly make the association “100% automatic and without human intervention” suitable.

In many cases, it can be, but sometimes human intervention is also necessary. For example, in some processes, decisions involve judgment, interpretation, or insertion of data that do not exist in digital media and tasks with complex business rules, generating the need for human support in a robotic process.

In this article, we will explore the types of robotization used in corporate environments, exemplifying its concept and applicability in a practical way.

Attended robots (or assistants) are solutions developed to support the user daily and not necessarily routinely. The solution behaves like an assistant, executing partial or complete routines after manual activation via the application. In some cases, due to the high complexity of the business rule or the absence of a well-defined process, the serviced robot ends up processing only part of the process. As for the availability of infrastructure for processing, its execution is carried out using the user’s computer.

For example, The company just acquired a new customer. The user, responsible for managing the robot, when collecting the registration data filled in by the customer, executes the robotization application that imports the collected data to the ERP and, based on the business rule of the collected data, prepares the service provision contract informing the discounts and terms. At the end of the import, the robot sends the contract to the customer by email.

Unattended robots are like independent operators that do not need human intervention for their operation, which allows process exceptions to be carried out end-to-end, even uninterruptedly (24/7). More common among RPA solution developments, unattended robots need to follow a process that has a standardized, well-defined structure that is not subject to frequent changes. They are commonly used on a large scale for low-complexity functions that have repetitive activities. Robots of this type do not need to compete for resources with the user. Usually, these robots use computers are virtual machines in the cloud, which can reduce the cost of the company’s infrastructure.

For example: In an accounting firm, the user scheduled the execution of the robot to carry out the monthly tax audit of its clients on the 2nd. And the NFE/NFCE, respectively, in XML format. Then, the robot sends the data to the company’s accounting ERP to launch the appropriate invoices for the tax audit and the records of the tax books and tax calculations. At the end of the execution, the robot sends the report with the processing status to the user.

Hybrid robots are the intersection between attended and non-assistant robots. They perform their functions in parallel with the user’s routines, waiting for or returning an interaction (as in chatbots) or action (triggers and data). Hybrid automation can start autonomously and request user intervention at a particular time. The user can also trigger the robot through a catalyst to perform the rest of the processing autonomously.

For example, A company’s customer wants to purchase using a chatbot tool. When answering several steps of the tool’s questioning, the user realizes that one of the order criteria is not present. Therefore, the customer selects “talk to the attendant” to ask questions. The robot, in the background, triggers a call to the customer relationship center, registers the order ticket, starts the service time counter, and waits for the contact to complete. Upon completion of the connection, the automation sends the customer a thank you message and sends the ticket number and purchase data to the cell phone or email.

For the success of a robotic workforce, it is necessary to understand the processes, validate possible adjustments with its performers and verify the best form of interaction between the company and the type of robot.

Also Read: What Is The Implementation Time Of RPA In Companies?